'Checkpoint watch' warnings on social media a major cause for concern 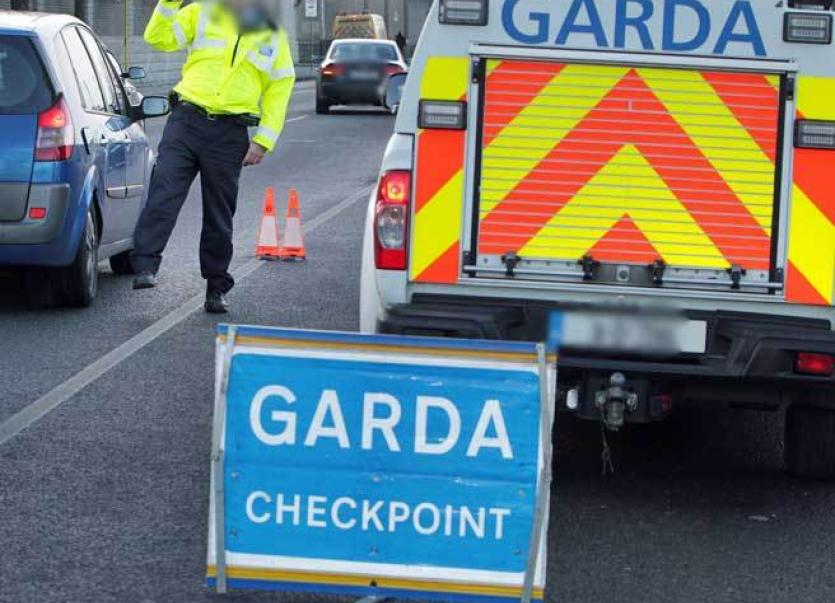 A senior garda has appealed to the public to stop telling people via social media where their checkpoints are.
Donegal Roads Policing Inspector Michael Harrison says so-called ‘checkpoint watch’ sights are “assisting criminals” and making the job of detecting crime much more difficult.
“They are posting the locations of our checkpoints with such speed that gardaí almost expect to hear a ‘ping’ showing their location on social media,” and as a result our checkpoints are being avoided by criminals.
“The people who are putting out this information must be aware that criminals are monitoring their posts. Effectively they are telling the criminals where to avoid.

“Those posting to Facebook and elsewhere might think it’s great crack, but they are in fact assisting people in carrying out crimes and we’re asking them to stop doing this, it is a really serious issue and must stop,” he said.
“I’m appealing to people to think what they are doing, they are not doing anyone any favours in the long run. We are trying to stop people dying, getting seriously injured.
“The vast majority of our checkpoints are set up to detect crime, they are not there for motoring offences, and the public need to realise this,” he added.
He said garda colleagues have spoken to him of their frustration after returning from many of these checkpoints: “Members will tell you themselves that our checkpoints are at best effective now for ten or 15 minutes because of the impact of social media.
“After 15 minutes it’s well known in any given area of the county where we have set up a checkpoint and clearly that does not help us or, in the long term, the general public who we are trying to protect from criminal activity.”
Speaking on local radio recently Garda Yvonne Carolan also drew attention to the issue: “I understand why people do it, it’s a great heads-up for your buddies, but I just want people to stop and think why we are conducting a checkpoint.
“We could be looking for a missing person, could it be that a child has been abducted and we are looking for them?
“Unfortunately we might never find that child, we might never find that missing person or that person who has committed a burglary because the ‘ping’ notification has alerted absolutely everybody to the fact that the gardaí are setting up a checkpoint.
“The checkpoint is there in the interest of all and I just want people to think before they post these notifications,” she stated.