Another good week for Ballyshannon man 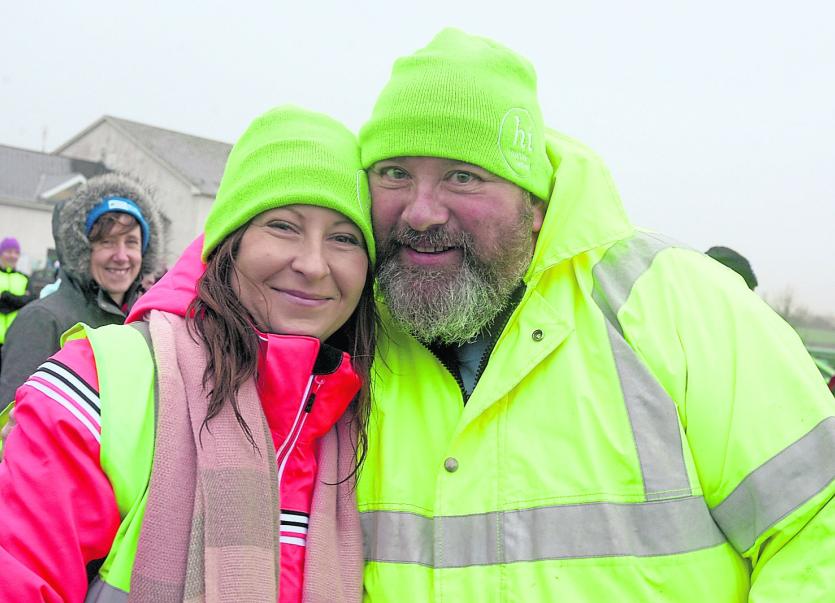 There is no doubt about it but the hit television show ‘Operation Transformation’ is emerging as one of the most inspirational programmes screening at present, giving a lot of viewers great motivation.
Ballyshannon man Cathal Gallagher this week shattered his target once again with an amazing 5.5 lbs weight loss and a target of just three lbs for next week.
“This week has been tough,” Cathal said.
“I had a touch of a dose and didn’t get as much done as I would have wanted but still exceeded my targets.”
Speaking about last week he said: “A very emotional Jean told us the good news that she was pregnant, a moment which was shared with the nation was very emotional for us. I was shedding tears of joy. She now hopes she can help others by sharing this story and firmly believes that her participation in the programme helped her on the journey.”
Cathal himself has undergone a total transformation not alone in his weight loss but in his whole attitude to life.
“I am now becoming the man I used to be. I am now starting to like myself again and have developed the self esteem and the ability to talk about it.
“Men are not great at talking about things, we tend to bottle things up.
“ We gather up the baggage and park it when we just should be getting rid of it. The ability to share not only problems but joys is a gift and one that I have developed since joining.”
Earlier this week he was at LYIT where he gave a motivational talk to students. “It gave me an opportunity to give something back."