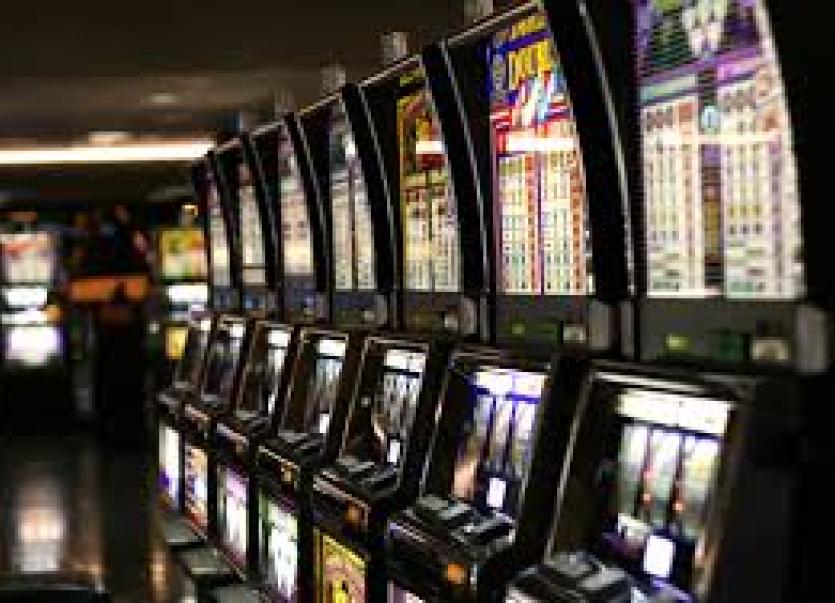 Councillors in two municipal districts in the county are to vote on allowing slot machine operations to be established in urban areas.

The issue will become before both municipal districts on March 12.

Submissions are invited from the public in relation to the proposals before this Friday, March 1.

Anyone concerned with any change in the law to allow the development of slot machines in urban areas are asked to make a submission on the matter in writing by email or post by Friday, 1st March to frontdesk@donegalcoco.ie or Aideen Doherty (Inishowen) / Patricia McIntyre (Letterkenny), Area Manager, Housing and Corporate Services, Donegal County Council, Neil T Blaney Road, Letterkenny, Co Donegal.