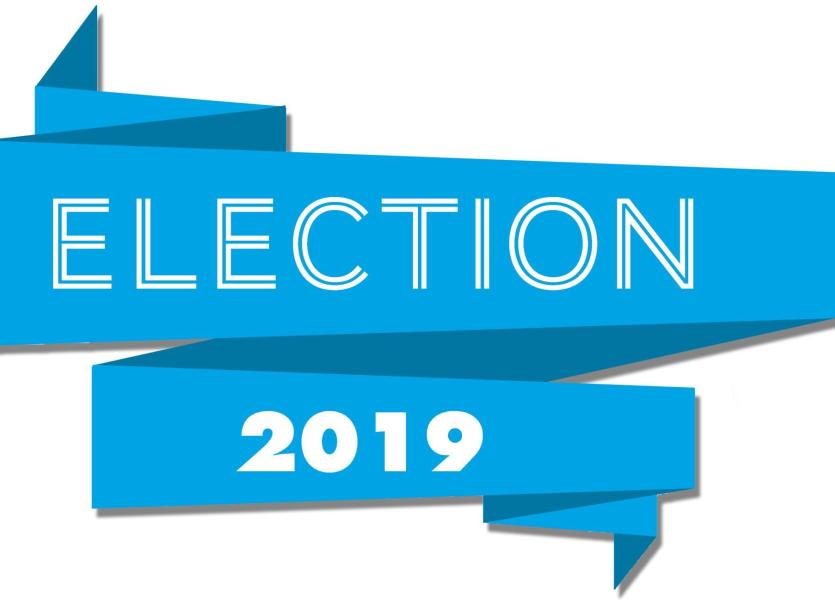 There is strong speculation in Letterkenny that a fourth Fianna Fáil candidate may be added to the ticket for the upcoming local elections in May.
Letterkenny Municipal District has already three sitting Fianna Fáil councillors, Liam Blaney, James Pat McDaid and Ciaran Brogan.

Donal Coyle is also seeking selection at the convention.
However, a senior source within the party has indicated this week that a fourth candidate is almost certain to be added on to the ticket.

The candidate is Ms. Bernie Moran, an IT specialist and proprietor of the House of Fun Montessori School and wife of Dr. Kevin Moran, the team doctor for Donegal GAA. Ms. Moran attended the Fianna Fáil Ard Fhéis in Dublin last weekend.
Ms. Moran confirmed on Wednesday afternoon that she was indeed giving it consideration.
“I have been approached and feel honoured,” she said.
“I am giving it consideration but just need a little more time before I finally make up my mind.
“I feel I have to discuss it with my family as I am one of those people that when I do something I throw my heart and soul into it.”
A Fianna Fáil stalwart in Letterkenny said, “Bernie Moran is a formidable woman and would truly be a great asset.”