Barry O'Neill stands down after 15 years on Donegal County Council 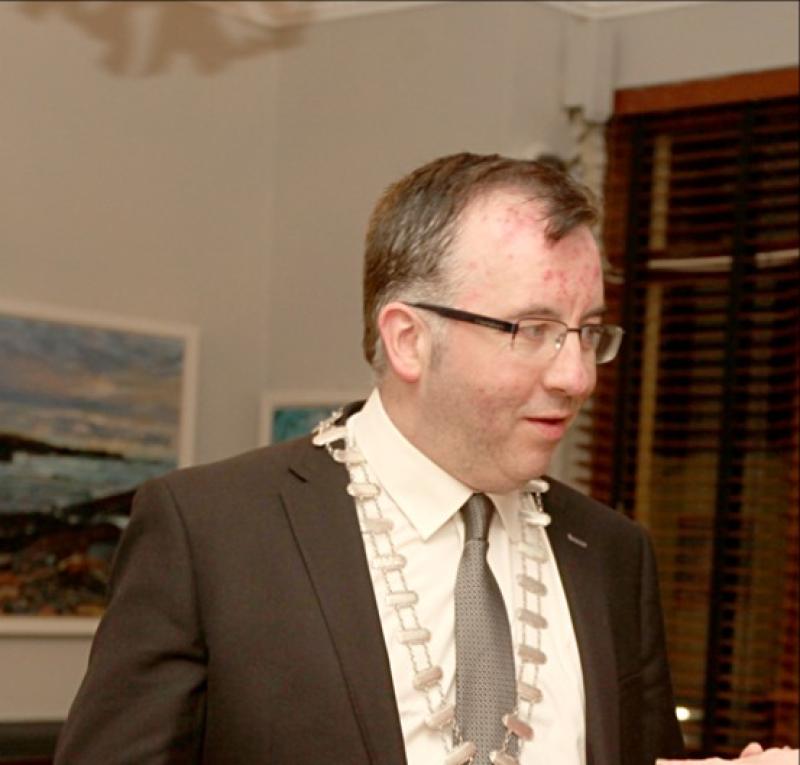 The Ballyshannon man confirmed the rumours swirling around the Central as he said slán after 15 years representing the people of South Donegal.

The 45-year old was first elected in 2004, and topped the poll in 2009 with a stunning 2,100 first preference votes. He served twice as deputy mayor of Donegal County Council and stood in a Bye Election to the Dail in 2010.

Mr O’Neill said he enjoyed every minute of his time in politics and loved every challenge that came before him. He said he came from a family who never stood back from a challenge and always stood their ground.

Mr O’Neill said he came to his difficult decision to concentrate on his young family and his broadcasting career. He thanked everyone who helped him in his career and said he was glad to be able to serve the people of the area.

Mr O’Neill said he was especially glad to be able to get the parking charges abolished in Ballyshannon recently. But he did not rule out a possible return at some time in the future.