Tickets were stolen from a parked car 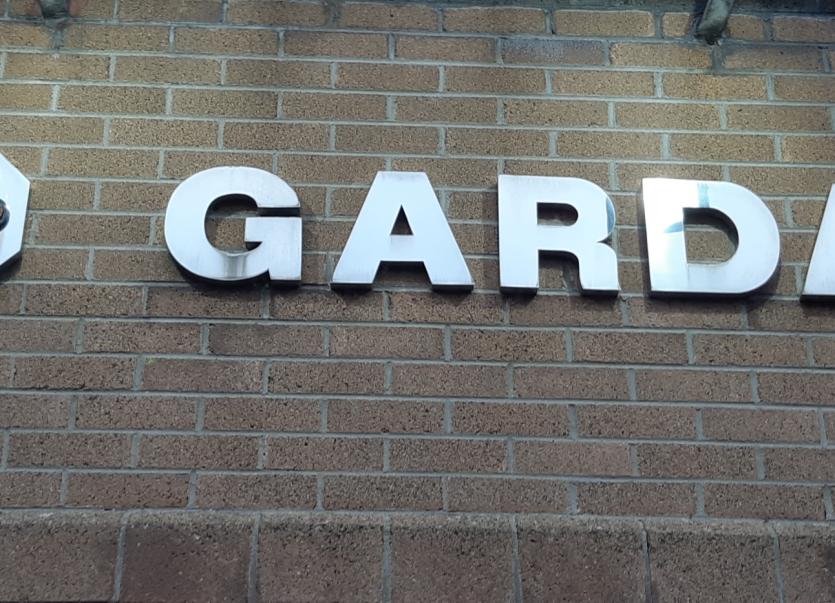 Six tickets for a Westlife concert have been stolen from a car in Donegal.

The theft took place when two cars were broken into in the carpark of the Clanree Hotel in Letterkenny.

The tickets for the concert have now been cancelled.

Entry was gained by the breaking of the passenger windows. Handbags, a laptop, and personal items were taken as well as the six concert tickets.

Gardaí in Letterkenny are appealing for anyone who has been offered Westlife tickets in suspicious circumstances to come forward.