Abuse victim Martin Gallagher says he should have been told about Fr. Eugene Greene's death 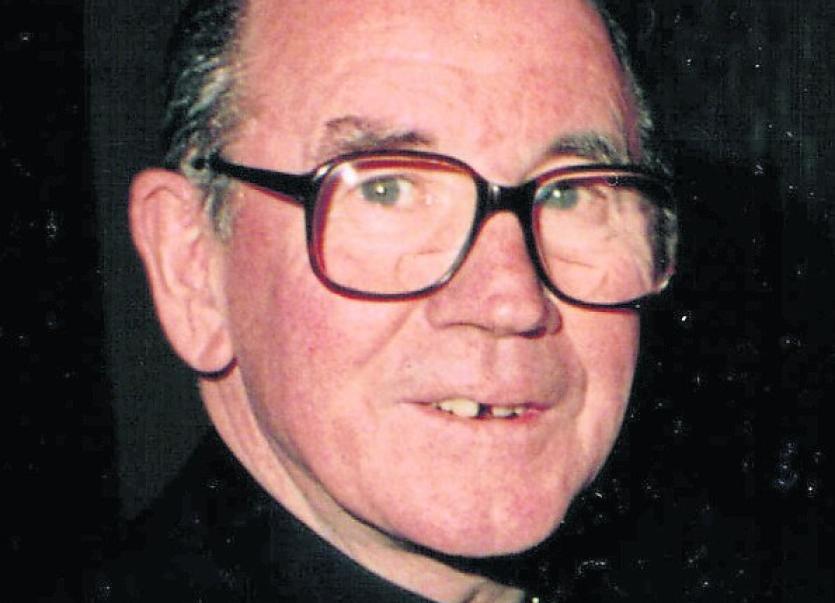 A victim of the paedophile priest Fr Eugene Greene has said his hurt has been further compounded by the failure of church authorities to quickly relay news of his death to his victims.
Fr Greene died in November in Cork but news of his death only emerged on Tuesday.
One of his many victims, Martin Gallagher, said he and others abused by the priest, should have been told by church authorities of the priest’s death when they were informed.
He said he learned the news through the media on Tuesday.
“It doesn’t go away just because of his death,” Mr Gallagher said.
“As long as there is canon law there will be victims, in my opinion.
“I feel betrayed, I feel betrayed again by the Catholic Church because they thought so little of me as to let me know. I was not prepared for this. It is disrespectful.”
As a young boy in Gortahork, Mr Gallagher was a victim of the notorious paedophile priest and said he is haunted every day by the sordid events that befell him as a child.
Fr Greene was jailed for 12 years at Donegal Circuit Court in 2000 when he pleaded guilty to 41 sample charges of sexual assault against 26 children in Donegal parishes between 1965 and 1982.
Fr Greene was dismissed from the clerical state in November 2004. In a statement issued on Tuesday, the Bishop of Raphoe Alan McGuckian said that on February 26, the diocese was informed that Eugene Greene had died last November in Cork and they immediately advised Tusla, the child and family agency, of this information.
“Until that contact from the Gardaí, the diocese was not aware of his death,” Bishop McGuckian said.
He added that since Fr Greene’s release from prison in 2008 the diocese was not aware of his whereabouts.
“I wish to offer my support and invitation to meet with anyone who has suffered abuse,” he said.
A former garda and author of the book ‘Breaking the Silence,’ Martin Ridge who investigated many of the cases emanating from Greene’s tyranny of abuse, said the Church has learnt nothing from the mistakes of the past.
He said the church authorities should have done more for the victims of abuse when they were first reported.

Crosses to bear
He said these young men were given crosses to bear as children - crosses that were not theirs to bear - and without their voices “this darkness would never have been brought to light.”
He added that no monument has been erected to commemorate those who have died as a result of abuse in Donegal.
“When Donegal wins in a football final, or when we win an All-Ireland in some fashion you have crowds welcoming those heroes back,” he said.
“The young men who come forward and bring abusers to justice are never celebrated and this is wrong.
“They are suffering and continue to suffer although they may be responsible for saving the lives of others, and yet they never get the respect they deserve.
“This has to change. We must embrace their courage and treat them with the respect that they deserve.”