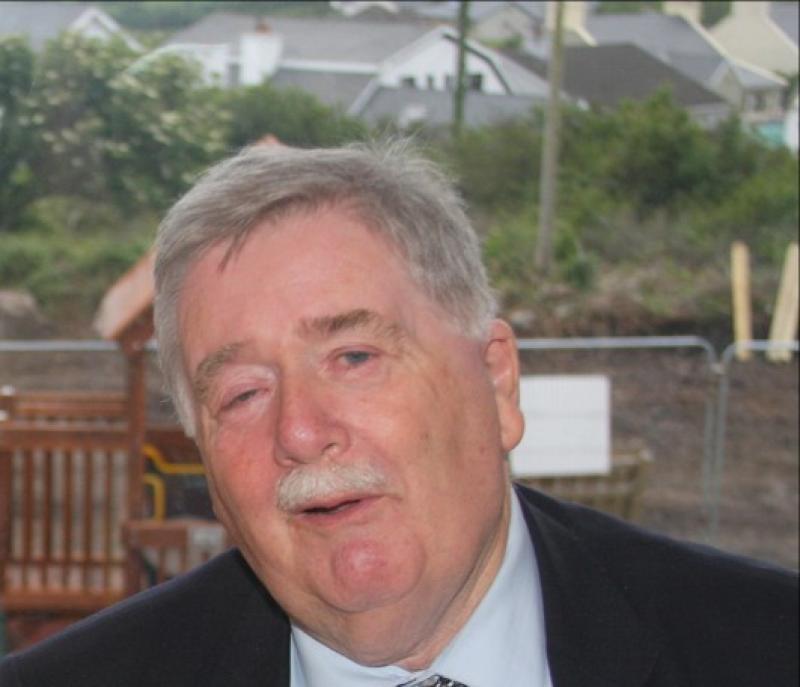 A sitting Fianna Fáil county councillor failed to get a nomination at his party's selection convention last night in Burtonport.

Fianna Fáil Cllr Enda Bonner, Dungloe, lost out in a vote to Noreen McGarvey. Ms McGarvey, who has been active in the community for many years, has worked in deputy Pat the Cope's office for approximately ten years and is well known in the area.

Cllr Bonner is a very experienced local representative and many will be surprised that he didn't get selected and for now at least, is not on the ticket.

He served as a county councillor from 1999 to 2009, failed to get elected in '09, but defeated Ms McGarvey for a nomination to contest for Fianna Fáil in 2014 when Cllr David Alcorn retired.  Cllr Bonner then went on to regain his seat and is serving a second term from 2014 to the present day.

Speaking at the convention in Burtonport last night, Cllr Bonner said he would be making contact with Fianna Fáil party headquarters on Monday and will, it's understood, be looking to be added to the ticket.