Next month will see the 25th anniversary of Charlie McGettigan's achievement 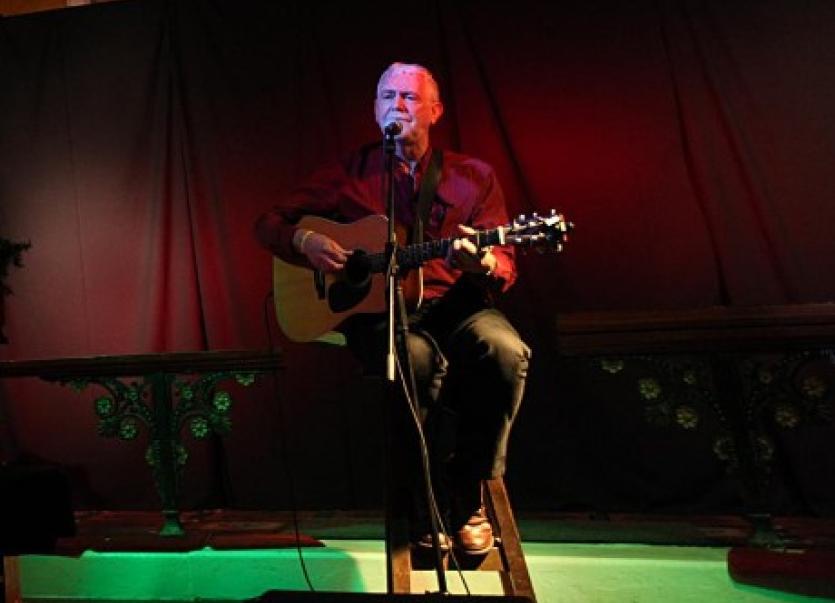 A proposal has been made to honour Charlie McGettigan with the freedom of the county to coincide with the 25th anniversary of his Eurovision Song Contest victory.
The Ballyshannon man performed the winning song Rock’n’Roll kids with Paul Harrington at the 1994 song contest which was hosted in Dublin and was also notable as it witnessed the first performance of Riverdance.
The proposal has been made to honour Mr McGettigan with the freedom of Donegal to coincide with the 25th anniversary of Ireland's sixth victory in the competition on April 30.
Cllr Barry O’Neill (FG) made the proposal at the March meeting of the Donegal Municipal District.
Cllr O’Neill said there was a precedent by the council of honouring musicians such as Clannad and Derryman Phil Coulter.
He said Mr McGettigan, who was educated at De La Salle College in Ballyshannon and worked for the ESB in the town, is a great exponent of Donegal music.
“He is a fantastic songwriter and Donegal County Council should recognise one of the greatest songwriters that the county has produced. He has written over 250 songs,” he said.
Cllr O’Neill said Mr McGettigan, who lives in Drumshanbo in Co Leitrim, should be honoured around the time of the 25th anniversary.
The proposal was seconded by Cllr Noel Jordan (SF).