Candidate questions the commitment of the government to Sheil hospital 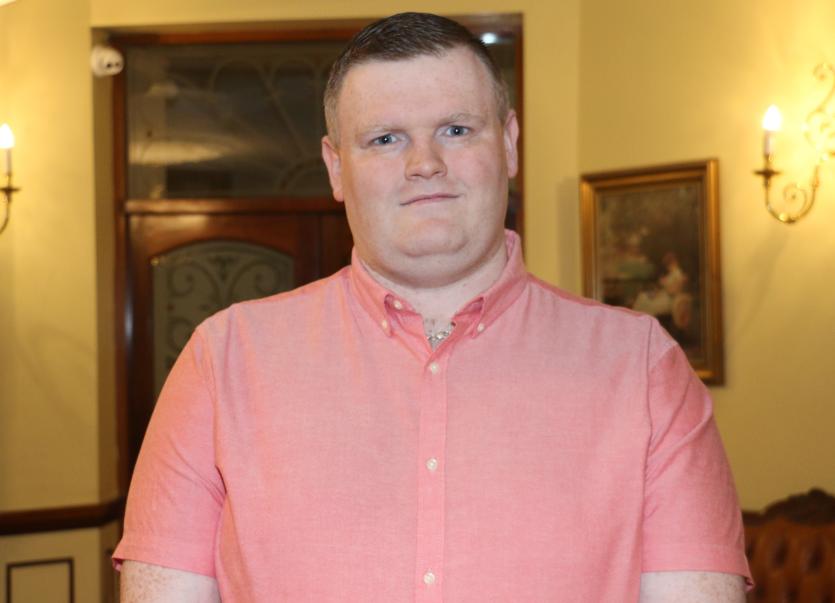 At the launch of his candidature for both the European and local elections in Dorrian’s Hotel, on Monday night, Cyril Brennan questioned the development of the Sheil Hospital as outlined last year.

Mr Brennan said: “I feel that this project is in jeopardy at the moment.. I don’t believe that the money will be there with all the current over runs throughout the country. Long term, it may happen but I believe it will be quite some time.”

He said that he would be campaigning for the election boundaries to be redrawn giving Donegal a single constituency.

"People in this part of the county feel disenfranchised - their councillors in Lifford and TD’s in Sligo/Leitrim. I intend to be a local voice for national issues - this is not about personalities it is about credible and sustainable policies," he said.

He said that there is an evident divide between Dublin and rural Ireland: "At present, we have two Irelands - Dublin and the rural and forgotten Ireland. There is no recovery here. We have health problems, homelessness, the scandal of cervical cancer, unaffordable rents, lack of a housing plan, the hidden homeless. It just goes on.

“When I was growing up in this town we were regarded as a 'medium town.' We had factories, employment, the IDA - all this is gone and it’s the same from here to Louth.  If we don't get the infrastructure we will not get the investment in this area."

Richard Boyd Barrett TD said that he was delighted to have Mr Brennan as a candidate for both the local elections and Europe.

“We are told that we are one of the wealthiest countries in the world yet we are struggling with health scandals, jobs, housing, health, patients on trollys. If we were to believe Varadkar we would all be booming - yes, we are wealthy but we have to look at the distribution of wealth," he said.

He added that a tenth of the people own 58% of the wealth.

A tale of two cities

“This is not confined to rural areas - in Dublin, we have a tale of two cities where there are housing waiting lists of up to 20 years, no bus routes or public amenities, hidden homeless with three generations in the family home, overcrowded schools, mental health problems.

“For housing in all parts of the country, you might notice that the developers are not building when there is such a shortage of homes - Why?

“It’s quite simple, they get their planning permission, sit on it for 10 years and then sell off at a major profit. This election will be the biggest electoral intervention ever in this country, We have more candidates than ever and we finally approaching the critical mass. We will be heard," he said.