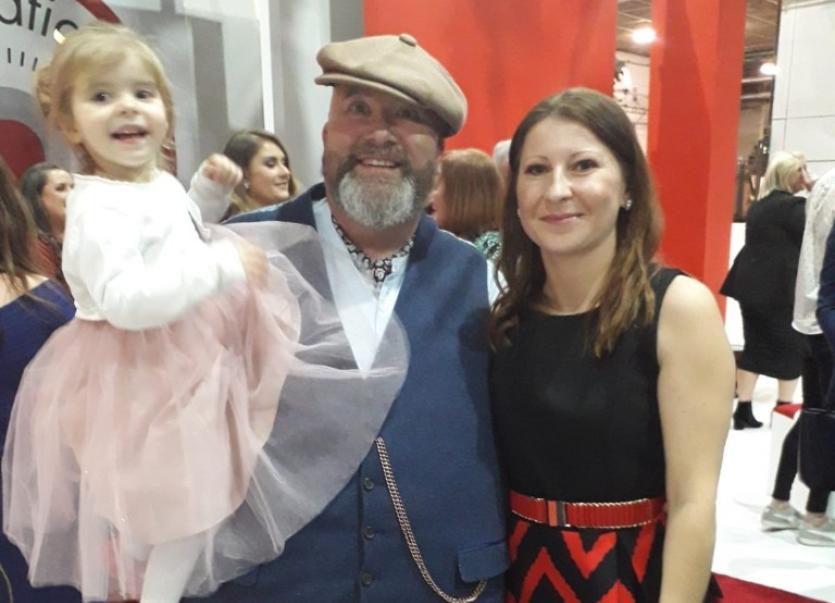 Once again Operation Transformation's Cathal Gallagher has had another memorable week shedding yet another three pounds and keeping very much on his programme and helping to inspire others with their own physical and mental wellbeing.
It was without doubt one of the highlights since the programme ended with him taking part in both the Cara 5k and then on the following day the Cara 10k Challenge.
He said: “I can tell you that after both of them the Epsom Salts in the bath worked wonders and if the truth be known, my colleagues in the ambulance service were never too far behind me.”
As Cathal walked along the street in Bundoran he was constantly being greeted by well-wishers, doing selfies and even signing autographs, it tempted me to ask him how was he going to cope with this new found ‘fame’.
He said: “I was only thinking about that yesterday. Here was I, an overweight ambulance driver/paramedic suffering from low esteem and now everybody wants to talk.
“ I now realise that other people did not have to change - I had to change and I find all this very motivational and it helps keep me on track.
“Even at the presentation ceremony in the college, I found great inspiration. In the past, I would have been alone in a room of thousands but now I can chat but most importantly, I can listen.
“I could even see it last week - plenty of smiles in a crowded room but different stories behind them, I’ve been there.
“No matter who we are or what status we enjoy in life we all have our own hiccups and we have to have a shoulder to lean on at times.
“I need that shoulder but I am also more than happy to be that shoulder.
“We all have to talk, we have to share and above all, we have to listen. Nobody ever promised us that life was ever going to be easy.”
Cathal is also aware that all the attention on himself has put his wife Agi and daughter Maya in the shadow and said: “Agi has been my rock during all this, as has Maya. When I just even glance at them they make me even more determined to keep this going.
“They will be joining me in the fashion show for Magh Ene College in the Great Northern Hotel on Thursday night where I am embarking on my modelling career.
“Indeed she would be far more suited to the ramp than I.
“On Sunday I have been appointed Grand Marshal of the Parade in Ballyshannon and I hope to have both of them at my side.”
As a well-known politician once said: “A lot done, more to do.”