Huge sadness and disbelief at death of Dessie Larkin

Former councillor and mayor passes away 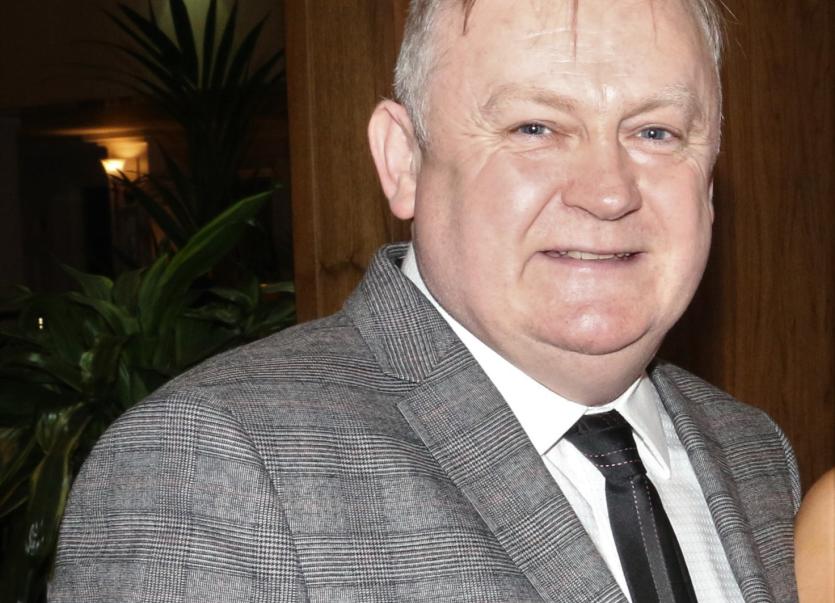 There is a huge sense of shock and deep sadness in Letterkenny following the news of the sudden passing of Dessie Larkin.

The former Cathaoirleach of Donegal County Council died suddenly at his home in Newmills this morning.

The father-of-four was exceptionally popular and well-known in the cathedral town having spent many long years involved in local politics. He enjoyed nothing more than promoting and supporting his native town and county.

He worked for many years as a councillor and also spent a tenure as mayor of his beloved town.

The Letterkenny-native was borne from a very strong political background and his late father, James Larkin, was a senator and a leading figure in Independent Fianna Fáil.

In subsequent years, Dessie became one of Fianna Fáil's leading figures in the county.

He returned to education in later years and also took to running a popular pub in the area.

Mr Larkin, 48, is survived by his wife Mary and four children, Danielle, Courtney, James and Matthew.

Funeral arrangements have yet to be finalised. 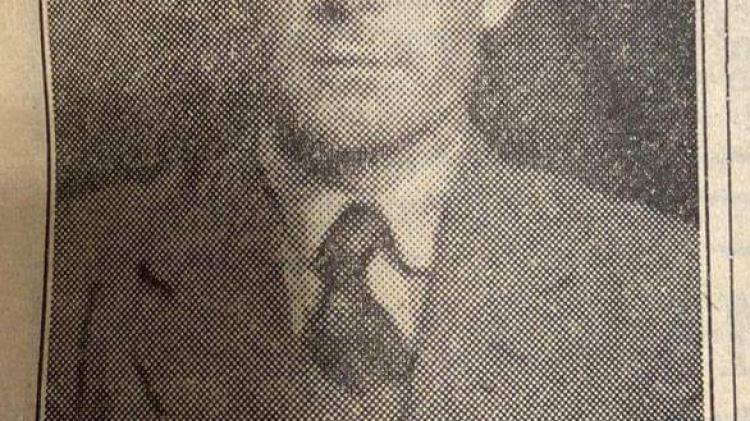