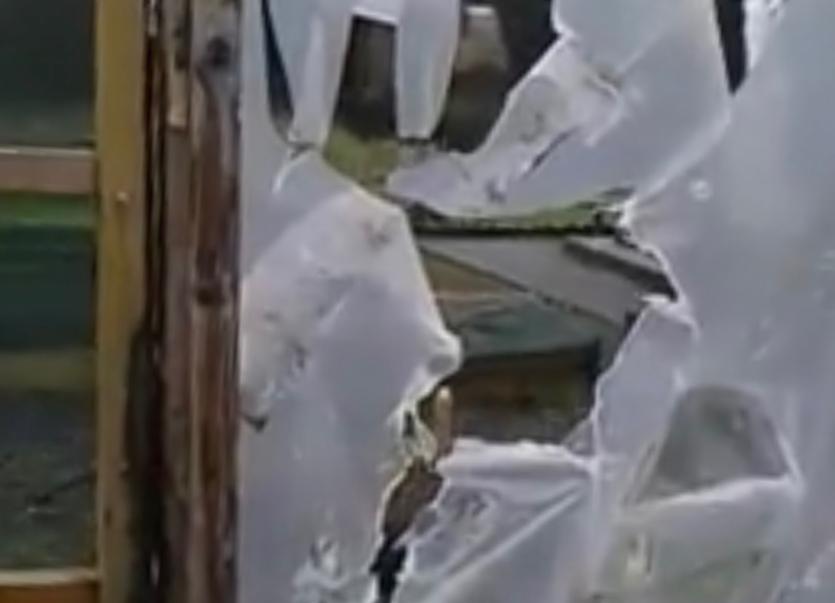 This is not the first time that this has happened. It has happened often before leaving those who take care of the garden disheartened.

Gardaí received a report of the damage on March 18.

It is understood that the damage was caused sometime between Friday and Monday last.

There is anger in relation to the most recent spate of vandalism.

The tunnel at the garden cannot be repaired and the growing season is approaching and those who tend the garden are saddened the tunnel cannot be used this season.

Anyone who may have seen anything over the weekend in the area of the Community Garden is asked to contact the Ballyshannon Garda Station on 071 98 58530.