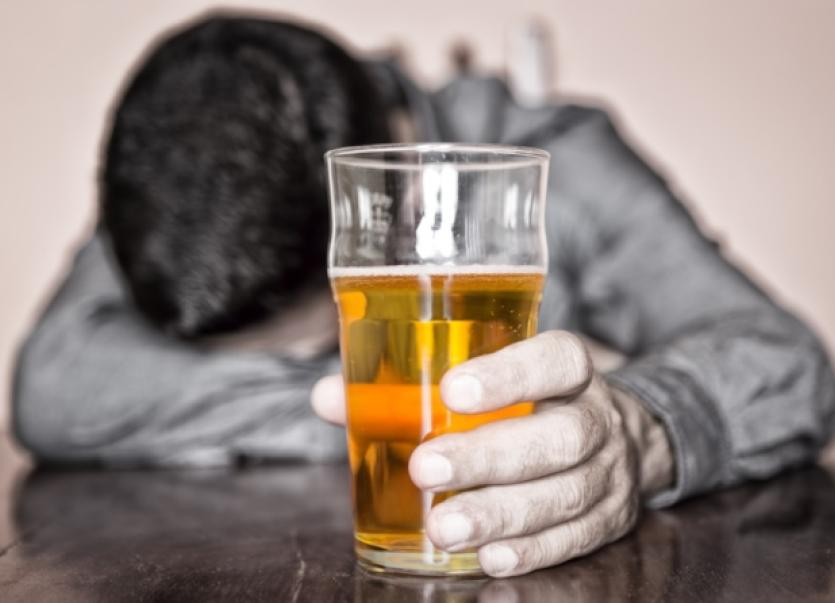 The Minister of State at the Department of Health, Catherine Byrne TD, who has responsibility for implementing Ireland’s drug and alcohol strategy Reducing Harm: Supporting Recovery, will be in Letterkenny tomorrow to launch a new community action plan to reduce alcohol harm.

Speaking ahead of the launch, Kieran Doherty, CEO of the Alcohol Forum said: “Our organisation has led out on Community Action on Alcohol at a national level over the past number of years. It’s really brilliant to see our own town of Letterkenny joining the wider community-based movement that has seen alcohol plans being developed in many other areas including Cork, Galway, Kerry and Dublin.”

Launching the Community Action Plan for Letterkenny, Minister Byrne said:“I welcome the development of this Community Action on Alcohol Plan which builds on the goals and actions set down in our Government Strategy. This is a hugely important piece of work and will help to identify and reduce alcohol related harm in the community. It aims to increase awareness of the harmful effects of alcohol, especially among young people living, working and studying in Letterkenny, and will ensure that information about local supports and services is easily available. I am confident that this collaboration between stakeholders from right across the local community will have a positive impact on the health and wellbeing of the people of Letterkenny and beyond.”

Councillor Gerry McMonagle, who has been chair of the steering group, is keen to highlight that the plan is the result of a lot of consultation and participation that has taken place in the town over the past two years.    “It’s taken a while, we’ve had to think about and understand the huge impact that alcohol is having on us as a community, just like other communities across Ireland. We’ve normalised it or we’ve ignored it. But the reality is, there are so many families in our town who are struggling and children who will really benefit if parents are supported.      Teenagers will have safer experiences on nights out in the town when we move forward with our safer socialising plan that’s being developed in partnership with the Gardai. There’s been huge support, people are really getting behind it.”
One example of people getting behind it includes the Students Union in the LYIT.

Paul Lynch, the President of the Students Union is keen to say how said he is proud to be involved.

“Students are such a big part of the population, we’re almost 4,000 in Letterkenny’s overall population of 20,000. Just this week, we’ve launched a Student Survey on alcohol attitudes and behaviours which is being done in partnership with Ulster University. In the first three days, 170 students had participated. This will give us a good picture which will inform the work of the plan.

“At the same event, the Donegal Addiction Family Support group will be launched. A joint initiative of the HSE Addiction Services and the Alcohol Forum, this new group which meets every second Wednesday in Letterkenny provides practical support to family members who are struggling with a loved one’s addiction to alcohol, other drugs or gambling. Sadie Grace, the CEO Of the National Family Support Network will also be attending the event where she will launch a new leaflet for the group, which aims to let people know that the group is there but also that help is out there and that people don’t have to struggle on their own. At last week’s meeting, one of the group had this to say ‘The family support group has given me the strength, hope and inspiration to live life for me on my terms. Members are so supportive and facilitators are second to none.”