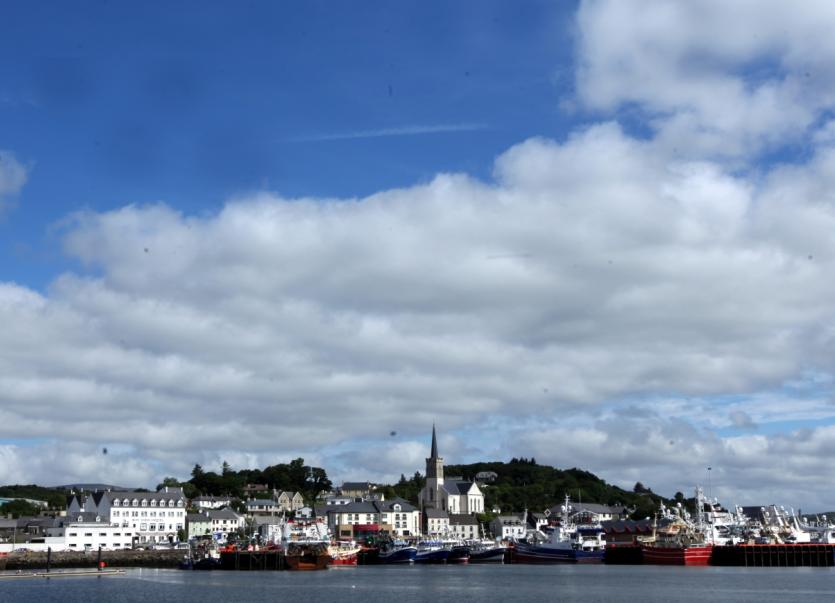 The fisherman who drowned in an accident at Killybegs harbour was a well-known visitor to the fishing port for years.
John McCarthy from Castletownbere was recovered from the harbour by the Killybegs Coast Guard last Thursday afternoon.
It is believed he slipped from the pier when trying to board his boat, the Menhaden. The Castletownbere fishing vessel had been sheltering in Killybegs from severe weather.

CCTV had placed him on the pier at 1am and the alarm was raised the following morning.

Mr McCarthy, who was in his late 50s, was the engineer on the vessel and had been making the trip to Donegal to fish for herring and mackerel for the best part of 40 years.

A wake was held for him to allow locals to pay their respects before his remains were taken to Castletownbere.
A minute’s silence was held at the Fisherman's Ball in the Foresters Hall in Killybegs.

The St Patrick's Day parade in Castletownbere was cancelled as a mark of respect.
His funeral took place on Tuesday at 12 midday in St Michael's Church, Bere Island.
Local councillor Niamh Kennedy said Killybegs was like a second home to Mr McCarthy as he had been such a regular visitor.
“Small fishing communities stick together. He was very much liked in the area,” she said.