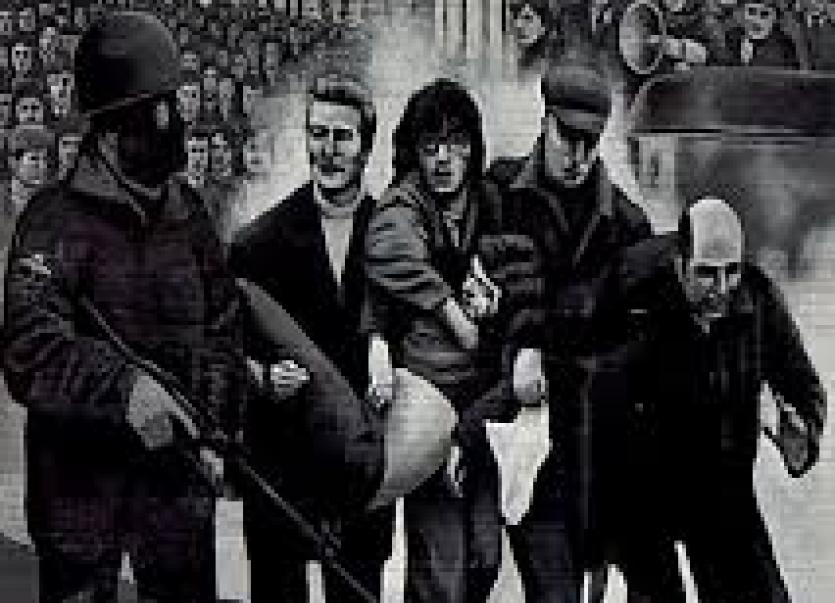 The mother of one of the wee lads shot dead in Derry on Bloody Sunday went missing the day after his funeral.
The family knew she was distraught so they were very concerned.
Anyway, someone eventually copped on she might have gone to the City Cemetery to visit his grave. And she had. She had gone up, she explained when found, with a couple of blankets to put over his grave because it would ‘be cold in there on a winter’s night’.
I remember immediately relating to this story totally because it would have been like something my own mother would have done. Something all our mothers would have done.
Last week you could see all that trauma revisited for the families when it was decided that only one soldier is to be charged with murder despite the fact that 13 people died and fourteen others were seriously wounded by British paratroopers on a cold winter's day in January, 1972.
What is more, it was done in broad daylight in front of the world’s media so you would have thought eye witness evidence would have been enough. But there you go.
It’s an old adage that the first casualty in a war is the truth and Bloody Sunday is a classic case. Within hours of the shooting, the British propaganda machine went into full swing issuing statements from their embassies in Washington, Paris and Rome etc that their soldiers had acted in self defence after being attacked by bombers and gunmen.
It is worth recording that only one British journalist went into print to dispute the army’s version. Despite being under huge public pressure to ‘support our boys’ Simon Winchester of the Guardian remarked just a couple of days later: “I came away with the firm impression, re-enforced by dozens of eye-witnesses, that the British army may have fired needlessly into a huge crowd.”
An Italian journalist, Fulvio Grimaldi, had none of Winchester’s guarded commentary. He told the Irish Times ‘no shots were fired before the massacre’. Note the word ‘massacre’.
On Thursday last, 47 years on, the families of those who died on that awful day gathered in the Guildhall in the hope that they would, finally, get justice. It was to be a vain hope. ‘Soldier F’ is to be charged with only two murders despite the fact that he is believed to have been involved in five deaths and the wounding of four others. No other soldier will face prosecution.

Outraged
Needless to say the British establishment is outraged. Defence Secretary, Gavin Williamson has pledged to pay all costs for Soldier F, and has clearly joined with the DUP chorus in alleging security forces personnel are being unfairly singled out when it comes to investigating legacy crimes. That is a total red herring.
Gerry Moriarty, once of the Donegal Democrat and now Northern editor with the ‘Irish Times’ succinctly summed it up in an analysis column in the paper on Saturday when he wrote: “Claims of a betrayal and witch hunt (against State forces) hardly stand up. As pointed out by Paul O’Connor of the Pat Finucane Centre in Derry, just four British soldiers have been convicted of murders relating to the Troubles and all ultimately received royal pardons and were permitted to re-join their regiments.
This compared, he said, with the estimated 20,000 -30,000 former republican and loyalist paramilitaries who served time in prison for a range of offences including murder.”
Here’s the rub. Over the years condemnation of the IRA was pretty comprehensive from all the main parties in this State – most of it justified – but what used to annoy large swatches of our population was the attitude of many of our own leading politicians when it came to condemnation of the actions of the British security services and its allies.
There were politicians who gave them a by-ball in the belief that in any drama there should only be one villain - and that, as far as they were concerned, was the IRA.
Former journalist, Anne Candwallader, in her book Lethal Allies stated the Glennane Gang were responsible for the sectarian murders of up to 120 Catholics. This gang included RUC men, members of British intelligence as well as loyalist killers. And she went on to point out that Communications minister, Conor Cruise O’Brien actually publicly acknowledged ‘alliances’ between these groupings, stating if he knew of collusion ‘then so did others’.
All this sort of unresolved legacy stuff poisons the political well in this country, and between Ireland and Britain.
Until all parties do, the chains of hurt, anger, and hatred which have been holding us all back, will never be broken.

The first record myself and the missus bought when we got our first record player was an album by Rod Stewart. I have been a fan since way back in the Maggie May/Mandolin Wind days.
But, to be honest, I never really considered him back then to be a real artist; it is hard to take a guy who strutted round in gold coloured, figure hugging pants, spiked hair and a medallion seriously. I was wrong.
Over the years Rod has recorded some great music. And no one was more surprised than me to learn he had recorded last year the Irish song ‘Grace’ while tells the tragic tale of the marriage of Joseph Plunkett and Grace Gifford just hours before he was executed.
I never knew either how much it meant to him. On the Late Late Show on Friday night last he got emotional when presented with a first edition copy of Plunkett’s poetry.
The old adage about never judging a book by its cover still holds true. And what a brilliant interview it was, best in years.

I was delighted to see our young people take to the streets on Friday to protest about climate change. What is it they reckon, that we have only got a decade to take meaningful actions before it’s too late?
When we have idiots like Donald Trump all but denying climate change yet the evidence is clearly all around us it needs our young people to get off their backsides to demand that change. Good on them. 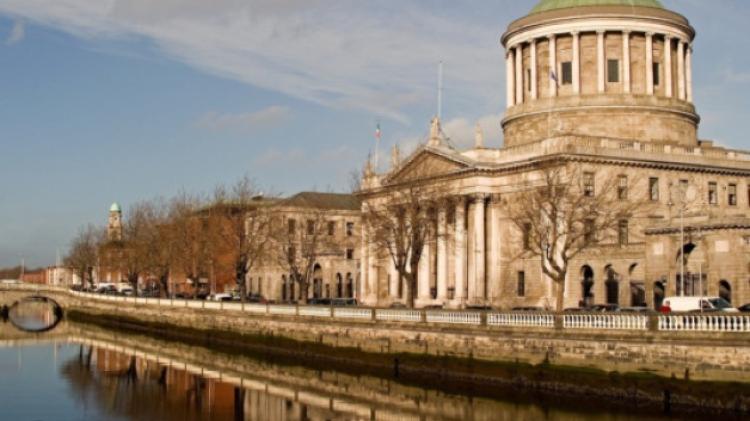 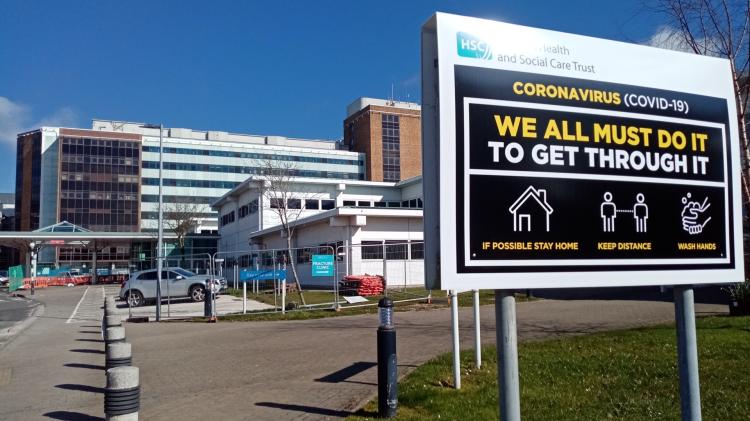