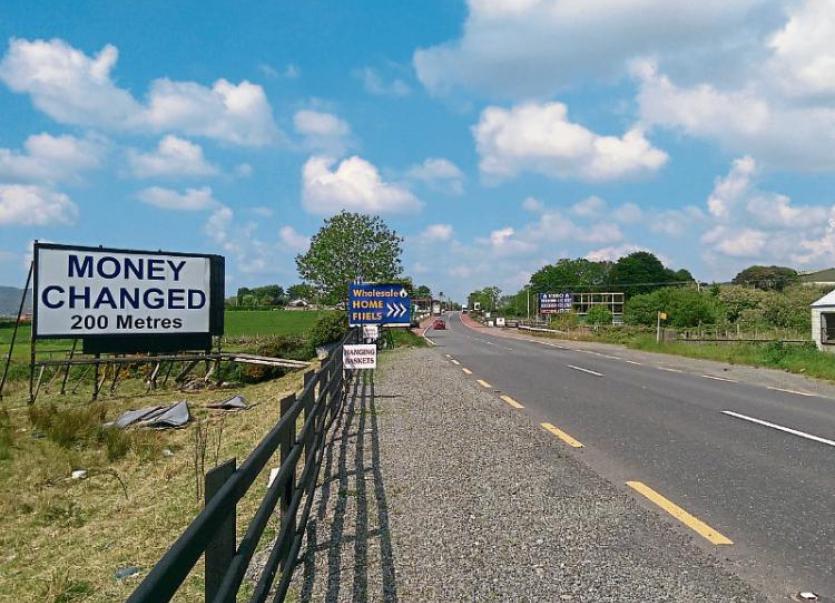 Sinn Féin MEP Matt Carthy is holding a Brexit Day event in Donegal next Friday, the day the UK had been due to leave the EU before it was delayed this week.

The event entitled Brexit: What’s next?, will take place in Dillon’s Hotel, Letterkenny at 8pm.

The MEP said there remains huge uncertainty about what will happen.

“March 29th is the original Brexit date. So it makes sense that we would hold a public meeting on that date in one of the regions that has most to lose from a bad Brexit deal.

“The fact that there remains huge uncertainty about what will happen is symptomatic of the absolute chaos in the British Parliament and particularly their cavalier attitude to Ireland.

“Farmers and other businesses in Donegal and in other areas along the border don’t know what impact Brexit will have other than knowing there is no such thing as a good Brexit.”

Carthy again reiterated that the backstop is the basic minimum acceptable to the people of Ireland.

“The backstop remains the least bad option but even if the withdrawal agreement is adopted it will still leave many challenges for Ireland.

“Therefore this public meeting in Donegal will be an opportunity to provide an update on what’s happening with Brexit at that stage.  It will also be a chance to discuss how we can deal with all of the potential scenarios in order to protect our communities, farmers, businesses and workers.  We will also discuss the issue of Irish Unity recognising, of course, that Brexit has highlighted the failure of the partition of our country in very stark terms.

“I would encourage people from Donegal and neighbouring counties to join the conversation in Dillon’s Hotel in Letterkenny on ‘Brexit Day’ next Friday evening, March 29.”