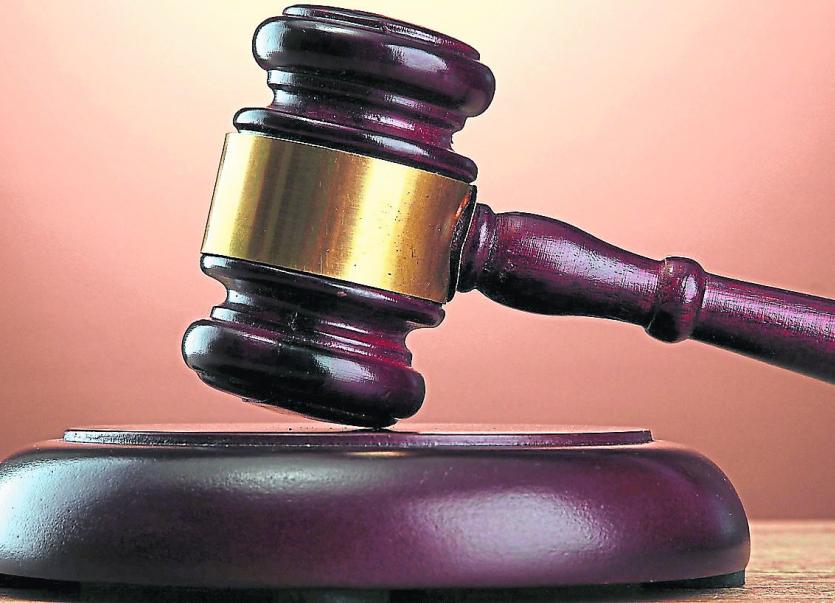 A Donegal man who conned the Department of the Minister for Employment Affairs and Social Protection out of €26,444 had his case put back for a year to monitor repayments at Donegal District Court.

Alan Carr, Bluestack Drive, Letterbarrow pleaded guilty to one count of failing to notify the Minister that he was working with Laghey Waste Ltd, Tullywee, Laghey.

He also pleaded guilty to five counts of making false statements to obtain Jobseekers Allowance saying he was unemployed when he was employed by Laghey Waste Ltd.

These offences happened in a period from August 2014 to December 2015.

Donegal State Solicitor Ciaran Liddy told the court the defendant had claimed Jobseekers Allowance while he was working five days per week for the company in Laghey.

The court heard the defendant submitted altered documents that he was only working two days per week.

Defence solicitor Eunan Gallagher said the defendant had been working part time for the company before this happened.

In accepting jurisdiction, Judge Kevin Kilrane said there were various degrees of culpability in these matters.

The judge said there was some “pro-active dickying up of paperwork” to create a situation where the defendant was getting benefit that he was not entitled to.

“That is very pro-active,” the judge said.

The court heard the defendant was paying back €40 per week, which was as much as he could afford, and he earned €360 after tax for a five-day week.

Judge Kevin Kilrane adjourned the case until April 1, 2020 to see how the restitution was progressing.