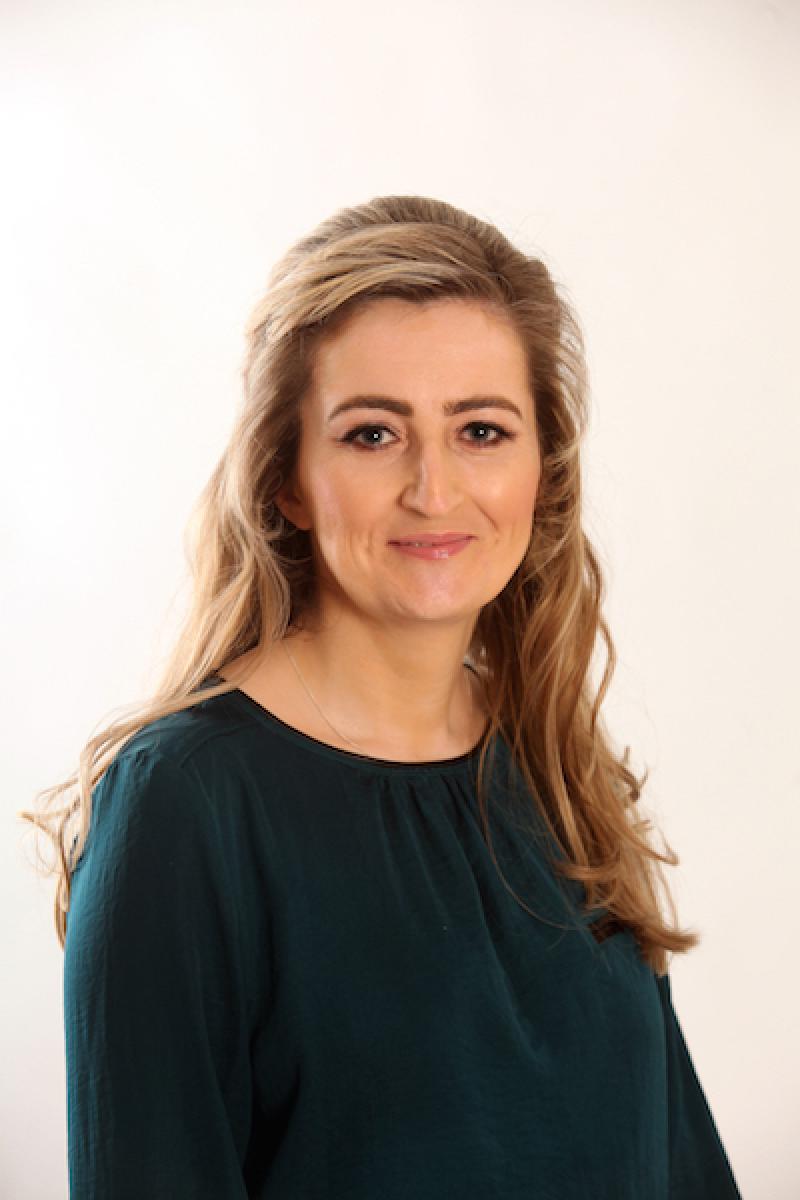 Having worked in the TD’s constituency office for the past five years, Eimer says she knows the issues on the ground.

“Working alongside Joe has given me a unique insight into the issues that matter to people, and that includes investment in roads, tourism, broadband and public transport.

“It was the Fine Gael Government which introduced the Wild Atlantic Way, invested hundreds of thousands of euro in opening Fanad Lighthouse to the public, rolling out broadband to more and more homes – with many more to go – and subsidised increasing Local Link bus services.

“While I have worked as a voice in National Government for so many people from Na Dúnaibh to Ramelton and from Milford to Kilmacrennan over the past few years, I want to be their voice now at County House in Lifford, to ensure concerns are dealt with properly in local Government.”

Eimer says she has been inspired by the work of Minister McHugh as well as 31-year-old Maria Walsh who is also running for election on May 24, seeking to become an MEP for Midlands North West.

“Joe has been Delivering for Donegal at the heart of the Government and I have been privileged to have been on that journey over the past five years – helping sporting groups for example to access Sports Capital Grants from the Department of Sport,” she says.

“We get to see all the positive work which goes on; the elimination of the Blue Banks for example took a €19M Government investment and that has been just one of many positive outcomes working for a hard-working TD like Joe McHugh.

“But there is much more to do. For example, I believe we need to re-introduce European funding for regional roads so that the road from Letterkenny to Milford – and from Milford to Kilmacrennan get the upgrades needed for the future.

“I am conscious that towns like Milford, Ramelton, Rathmullan, Kerrykeel, Carrigart and Na Dúnaibh all need someone who actually works on their behalf in Donegal County Council. Rathmullan for example needs a new pier – I want to deliver that.”