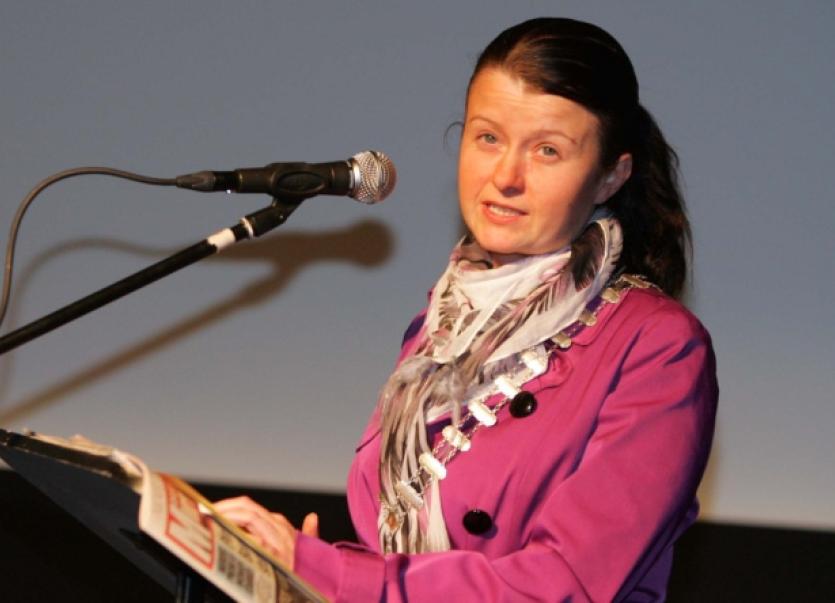 Councillor Marie Therese Gallagher has called on Councillor John O'Donnell to consider his position following the publication of a Standards in Public Office (SIPO) report which found against Cllr O'Donnell in respect of three separate sections of ethics in public office legislation.

A report by the Standards in Public Office (SIPO) Commission into alleged breaches of of the Local government Act by Independent Councillor John O'Donnell, during an undercover RTÉ programme, was released on Tuesday.

SIPO carried out an investigation to establish whether the councillor had contravened Part 15 of the Local Government Act, 2001.

This morning, the Sinn Féin Councillor Marie Therese Gallagher has called on Cllr John O’Donnell to consider his position.

Cllr Gallagher said: "Cllr O’Donnell by his actions in the RTÉ Investigates programme has taken local politics into disrepute, and today's findings clearly state that John O’Donnell acted against the code of conduct he himself signed up to. We, the Sinn Féin Councillors, in Donegal are now calling on Cllr John O’Donnell to resign his seat on the Council.

"Unfortunately this is not the first time SIPO has found against public representatives in this county, and we in Sinn Féin have consistently called all those to resign their seats on Donegal County Council. For integrity and faith in local elected representatives to be restored, we feel the only acceptable course of action is for Cllr O’Donnell to resign."