O'Donnell under fire after SIPO findings 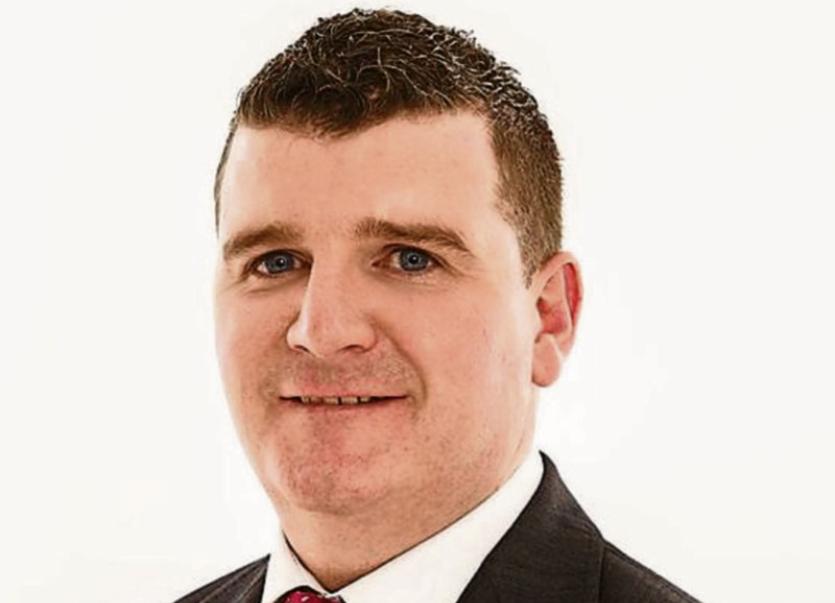 A Donegal county councillor who was found to have contravened ethics legislation after he was secretly filmed by an undercover reporter has said he will be judged by the electorate in the local elections as calls were made for him to resign.

SIPO
Independent councillor John O’Donnell was probed by the Standards in Public Office Commission (SIPO) along with councillors Hugh McElvaney from Monaghan, and Joe Queenan from Sligo. All three had appeared in an RTÉ Investigates programme broadcast in November 2015 in which they were secretly filmed having discussions with an undercover reporter purporting to be proposing a wind farm project.
The commission published reports on Cllr O’Donnell and Cllr Queenan on Tuesday.

Against
It found against Cllr O’Donnell in respect of all three of the alleged contraventions and found against Cllr Queenan in respect of three of the four alleged contraventions.
Cllr O’Donnell faced calls for him to stand down yesterday.
Sinn Féin said they had contacted the council’s cathoirleach to request a special meeting to discuss the SIPO findings.
The cathoirleach, Cllr Seamus Ó Domhnaill, confirmed yesterday he has received requests for a meeting.
“It is something I will be considering and I will be consulting with those that have requested it,” he said.
In a statement Cllr O’Donnell said the electorate of the Milford area will be the judges of his record in the local elections on May 24.
“There is no evidence whatever that I sought money for any service to the electorate in my role as an elected representative,” he said.
The commission found Cllr O’Donnell “conflated his roles as councillor and businessman and used his position as a councillor in order to promote his private interests as a businessman”.
The report found the councillor made it clear that a financial reward would be required for his involvement in the proposed wind farm project.

Payment
It said he sought an assurance of payment during the discussions for assistance to identify suitable sites, assistance with the planning process, assistance in the context of zoning and lobbying of fellow council members and the related investment of time.
The report found Cllr O’Donnell failed to have regard to and be guided by the Code of Conduct for Councillors.
It found he contravened section 170 of the Local Government Act and that the contravention was committed intentionally and was a serious matter.

Code of Conduct
SIPO said he did not act in good faith when he intentionally engaged in conduct in contravention of various provisions of the Code of Conduct for Councillors.
The report has been sent to Seamus Neely, Chief Executive of Donegal County Council, the Cathaoirleach of Donegal County Council and the Minister for Public Expenditure and Reform.
Sinn Féin council leader Cllr Marie Therese Gallagher said Cllr O’Donnell had brought local politics into disrepute and called on him to resign.
"For integrity and faith in local elected representatives to be restored we feel the only acceptable course of action is for Cllr O’Donnell to resign,” she said.
Independent councillor Michael Cholm Mac Giolla Easbuig called on Cllr O'Donnell to “do the decent thing and resign immediately."