Independent councillor opts to run in the newly-formed Letterkenny area 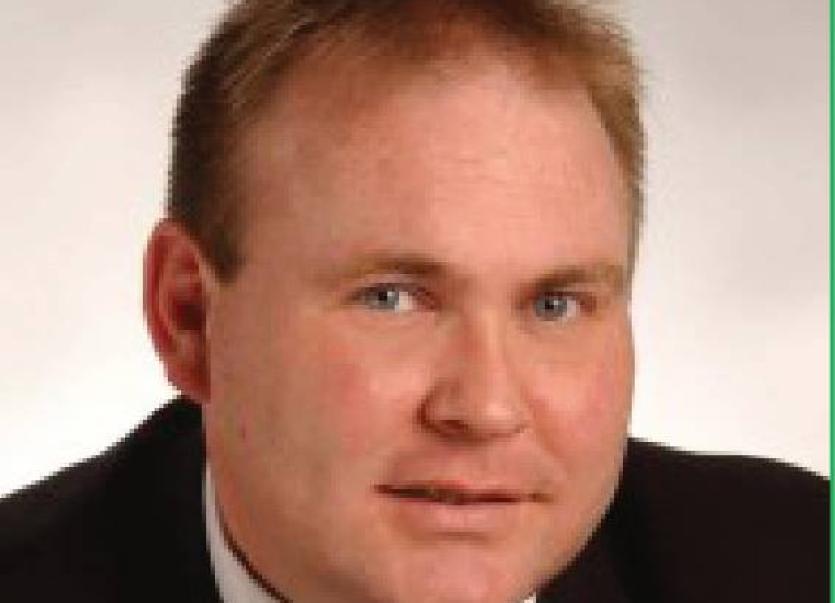 Independent Councillor Michael McBride has announced that he will run in the new Letterkenny Municipal Electoral area in the forthcoming council elections on May 24.

Mr McBride said that one of the reasons that he has decided to contest the upcoming election in the Letterkenny area is due to the changes that have been made to the political boundaries.

He said: "This decision has not been taken lightly and I would like to take this opportunity to thank all my constituents in the Milford area for their support over the past 15 years in political life, my door will always be open to anyone who feels I can help them at any time."

He said that he will now face the 'massive challenge' in securing a seat in the newly-formed Letterkenny electoral area.

He said: "This will not be an easy assignment but I feel I am well equipped for the challenge following my eight years experience serving the people of Donegal on the county council."

In 2014 and 2015, Cllr McBride served as the first Mayor of the Letterkenny Municipal Area.

He is also on the audit committee of the ETB, on the board of the LYIT and is a member of the regional Saolta board.