Cllr McBrearty may run in local elections for Fine Gael 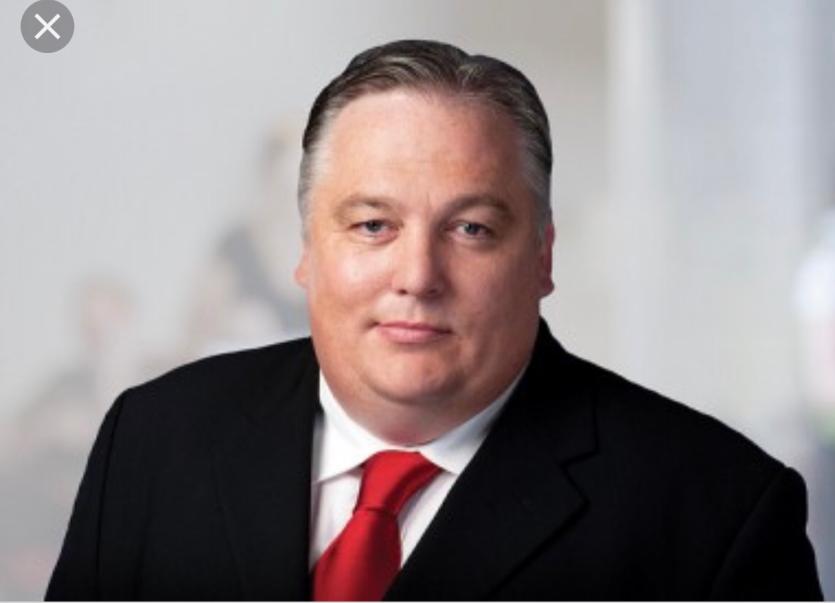 Speculation has been mounting for the past number of days that sitting councillor Frank McBrearty is set to join Fine Gael and will be an election candidate in the May local elections.
Senior sources within Fine Gael indicated that a decision is imminent from Fine Gael that Mr McBrearty was set to join their ranks and confirmed that senior party figures met with Mr McBrearty on a number of occasions over the past number of weeks.
This comes just days after Fine Gael officially launched their election campaign and unveiled their candidates at a special event in Letterkenny.
Mr McBrearty, an independent councillor from Raphoe, formerly represented Labour. He also contested the general election as an independent candidate in 2016 but was eliminated on the fourth count.
Attempts to contact Mr McBrearty this evening proved unsuccessful.