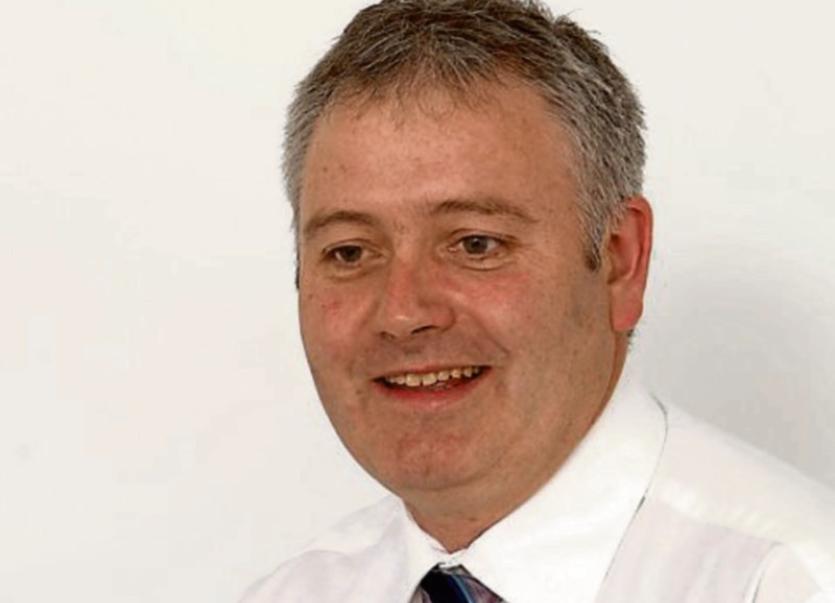 A county councillor has threatened to quit Fine Gael over apparent moves to run independent councillor Frank McBrearty in the local elections next month.

Cllr Martin Harley has said he would consider his position and would consider running as an independent if Cllr Frank McBrearty is added to the ticket for the local elections.

There has been speculation in recent days that the former Labour councillor has been in discussions with senior members of Fine Gael and about being added to the ticket.

Local party sources said they were not aware of a rumoured imminent move to add Cllr McBreaty to the party's ticket for the county council elections.

Cllr Martin Harley told RTÉ Raidió na Gaeltachta that he told headquarters that if Cllr Mc Brearty is allowed to join the party he would be considering his own position within Fine Gael. He said he would be a candidate, even if he had to contest the election as an independent candidate.
"I have spent ten years representing the Fine Gael party, and I am not happy they didn't seek my input on this," Cllr Harley said.

Fine Gael General Secertay Tom Curran confirmed to  Raidió na Gaeltachta this evening that at tonight’s meeting of the Fine Gael National Executive no invitation will be extended to Cllr McBrearty to join the party to run as a candidate in the Stranorlar municipal district.

Speaking to the Donegal Democrat tonight Cllr Harley said: “I have been a Fine Gael councillor for the past 10 years and have served the people of the Finn Valley well. I am proud of my Fine Gael roots and I do not want to find myself in this position.”