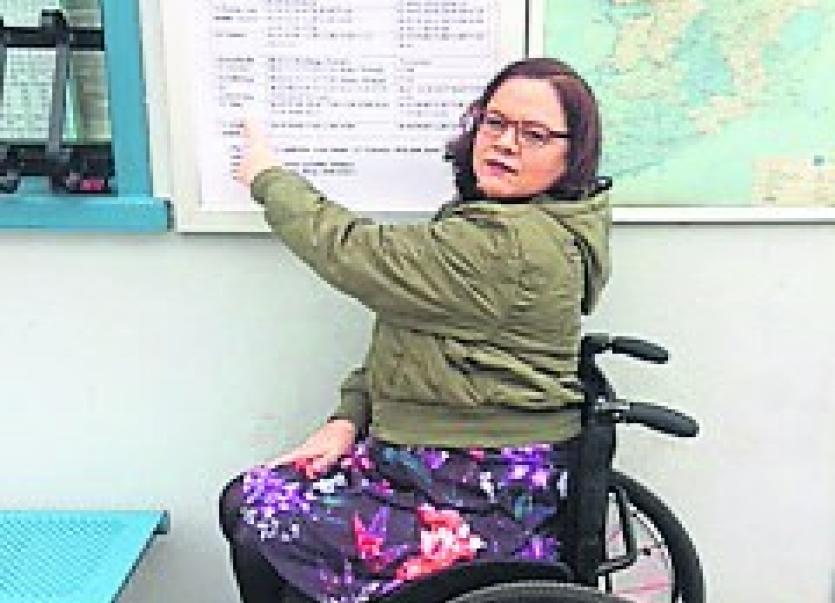 Ms Matthew began the campaign after she realised the bus service does not have a wheelchair accessible bus. She made the discovery when making plans to continue her studies at Sligo IT. She has gathered over 8,500 signatures in her campaign.

The issue was raised with Minister for Transport Shane Ross in the Dáil last week.

Ms Matthew has since received confirmation that a low suspension wheelchair accessible bus has been confirmed for the route from August.

Bus Éireann is taking delivering of 40 new wheelchair accessible buses. The company has written to Ms Matthew to tell her the first of the vehicles will be allocated to route 480.

“I've got the bus for the whole northwest. I am so happy. I am just overwhelmed," she said.

"The 40 new low suspension buses will be rolled out throughout the country. They have not told me where the rest are going but 480 will get first one. This bus will take in 28 stops from Derry to Sligo and people in those communities will have now have wheelchair accessible low suspension buses.

“It’s amazing. I will be able to go to college now. Next week I'll be going to the Dáil to hand in the petition. I am still asking people to sign the petition because it is for all the routes in Ireland. It is positive and I will continue to raise my voice for accessibility for the full country.”