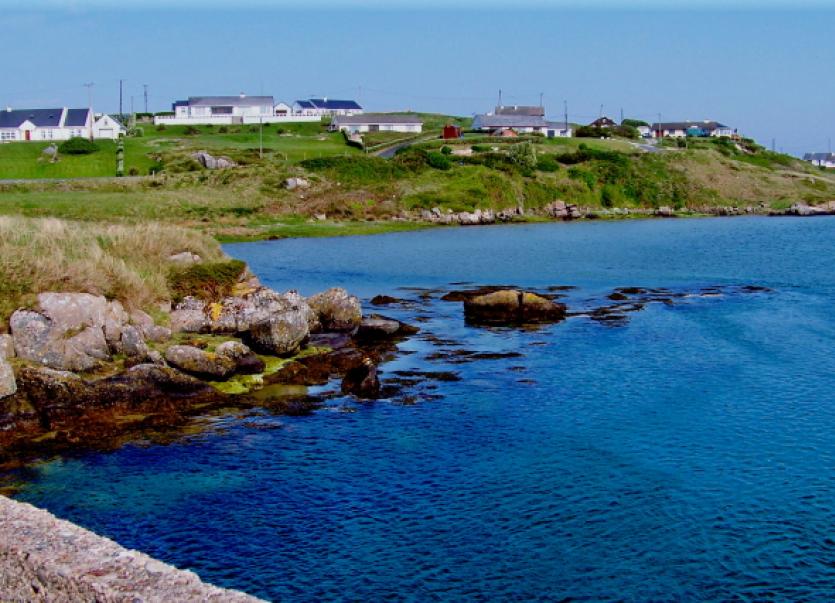 He told a meeting of Glenties Municipal District that he had been told that people only become aware of the 'no swimming' signage when they are actually out swimming.

"I was told that you can only see that sign when you are swimming," the Rosses-based councillor said.

He asked that life buoys also be put in place on the picturesque beach.

The Coastal officer for Donegal County Council, David Friel said that he would investigate the matter.