Over €100,000, two holidays and a car won by Donegal contestants 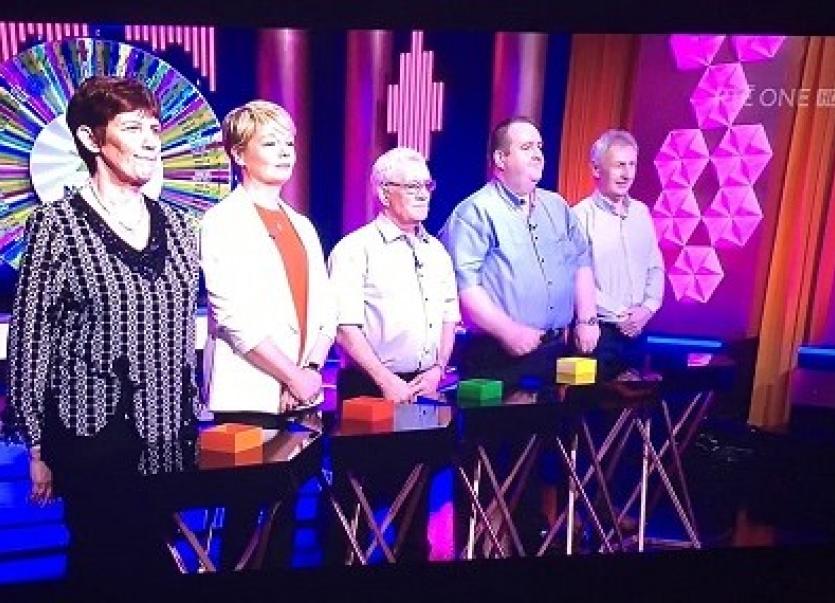 Donegal's amazing run of Lotto luck is set to continue - for another week at least.

The county had three contestants taking part in Saturday night's Winning Streak game show on RTÉ and while none of the three managed to get to spin the wheel, they still won over €100,000 between them. Add to that two holidays and a car worth €25,000 and it wasn't a bad night for the county!

And in the next show, Donegal will have another contestant taking part after Mary Doran from Woodthorpe, Newtowncunningham was picked among the five players. There is no show next weekend, so Mary will take part in a fortnight's time.

There was a very strong Donegal flavour to tonight's programme with Chris Gillespie from Carrick, Sarah McCarron from Clonmany, and Kathleen Coyle from St Johnston all selected to take part.

Kathleen was represented on the programme by her niece Annette's husband Christopher Boyce from Strabane and right at the beginning of the programme, Christopher won a car worth €25,000 for Kathleen.

Sarah McCarron from Clonmany was supported by her husband Terence and their children Ciaran, Claire and Sean. She also received a special video message all the way from New York from her two friends Laura Farrelly and Marion Maloney - both of whom sported Donegal GAA jerseys for the occasion!

The final Donegal contestant was Chris Gillespie who hails from Belfast and who worked in Glencolmcille for seven years. He scooped €50,000 and a holiday worth €3,000.

The sky's the limit for Donegal's hip-hoppers at Worlds 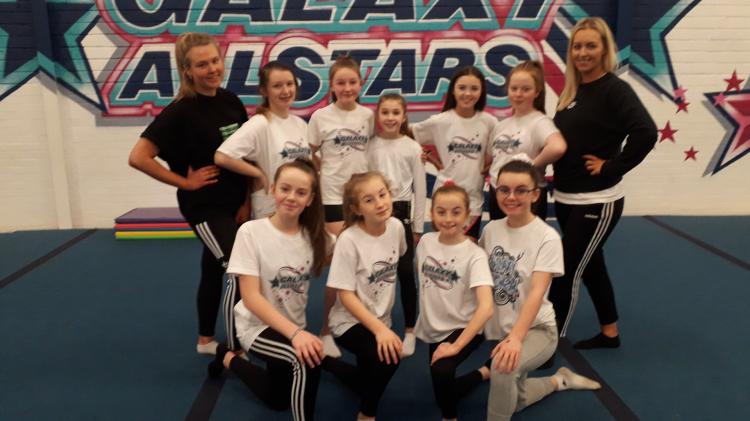 The sky's the limit for Donegal's hip-hoppers at Worlds