Gardaí in Letterkenny appealing for information after weekend attacks 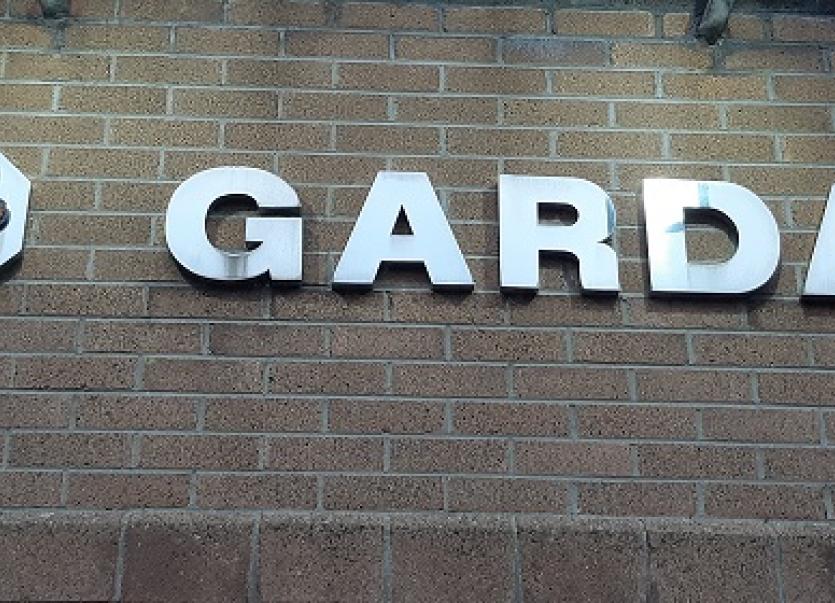 Gardái are appealing for witnesses to two assaults in Letterkenny at the weekend, including one in which a man was attacked by two men who used weapons.

A man received serious head injuries in the Pearse Road area when he was attacked by two men at around 1am. Gardaí say a hammer was used in the attack.

Gardaí believe the incident began in the area of the Westside and Riverside apartments before spilling out onto the Pearse Road.

Gardaí are appealing for information from anyone in the Pearse Road area, especially the Westside and Riverside apartments, who may have witnessed the incident.

Another assault, which gardaí do not believe is connected, took place around 4.30 am on Sunday in the Oldtown area.

A man was waiting for a lift at the bottom of Main Street when he was verbally abused by a group of males and one female.

The man made his way to Oldtown Road where he was assaulted by men from the group. He suffered injuries to his face.

Gardaí are appealing for anyone who witnessed anything in the area in the early hours of Sunday morning to contact them.

Anyone who with information on either incident is asked to contact Letterkenny Garda station on 074 9167100 or on the confidential number 1800 666 111.