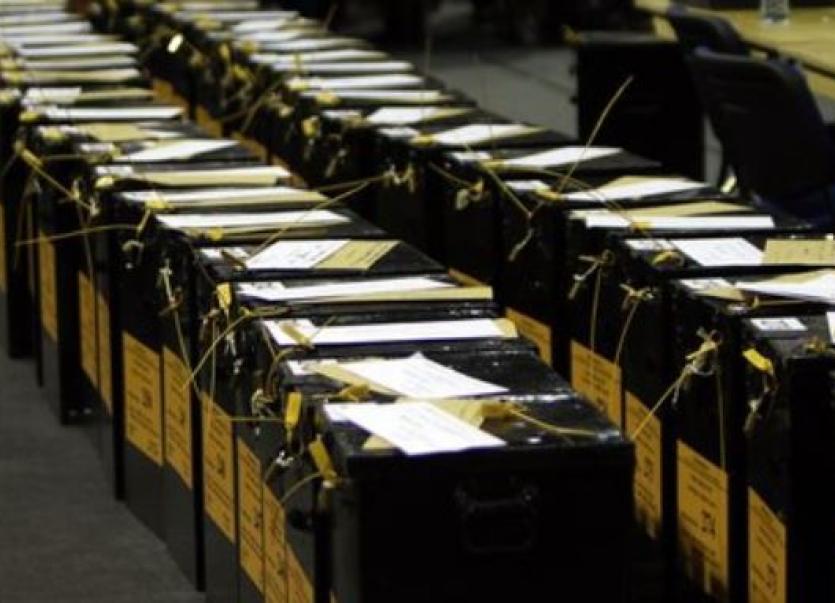 The deadline has officially passed to register as a candidate for the upcoming European Parliament elections.

Nominations closed at 12pm on Monday, April 15 and a total of 17 candidates have declared their intention to run in the elections as part of the Midlands North West constituency. A total of 59 candidates from throughout Ireland’s three constituencies have registered.

There are four seats up for grabs in the Midlands North West voting district with candidates from throughout the constituency, which comprises of Donegal, Leitrim, Sligo, Longford, Westmeath, Monaghan, Donegal, Cavan, Louth, Galway, Roscommon, Mayo, Kildare and Meath.

The current outgoing MEPs are Luke ‘Ming’ Flanagan, Matt Carthy, Mairead McGuinness and Marian Harkin. Marian Harkin is the only member of the four current MEPs who has stood down ahead of the elections in May.

Ballyshannon-based Cyril Brennan is running for People Before Profit while Donegal-based businessman Peter Casey is running as an Independent.

Fianna Fáil has two candidates, Anne Rabbitte and Brendan Smith. For Fine Gael, Mairead McGuinness will try to retain her seat, while former Rose of Tralee Maria Walsh will also run on behalf of the party. Michael O’Dowd will fly the flag for Renua, with Sinn Féin’s Matt Carthy also re-running.

The elections take place on May 24.