Three men arrested following the search of a house 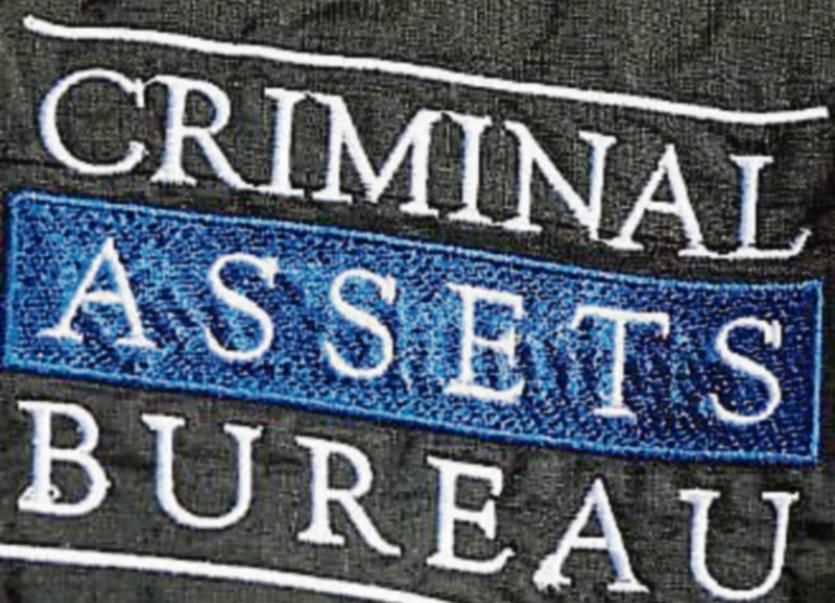 Gardaí have arrested three men following a search of a house in Letterkenny.

The men, aged 31, 24 and 25, were arrested on Tuesday as part of an ongoing investigation into a Romanian organised crime group.

The search was conducted by members of Garda National Economic Crime Bureau, National Bureau of Criminal Investigations and assisted by local gardaí from Letterkenny and Milford.

The investigation, which includes enquires with Europol and the PSNI are ongoing.

The three arrested men were last being detained under Section 50, Criminal Justice Act, 2007 as amended and are detained at Letterkenny and Milford Garda Stations.