Gardaí urge drivers not to use their mobile phones while driving

Warning ahead of bank holiday weekend 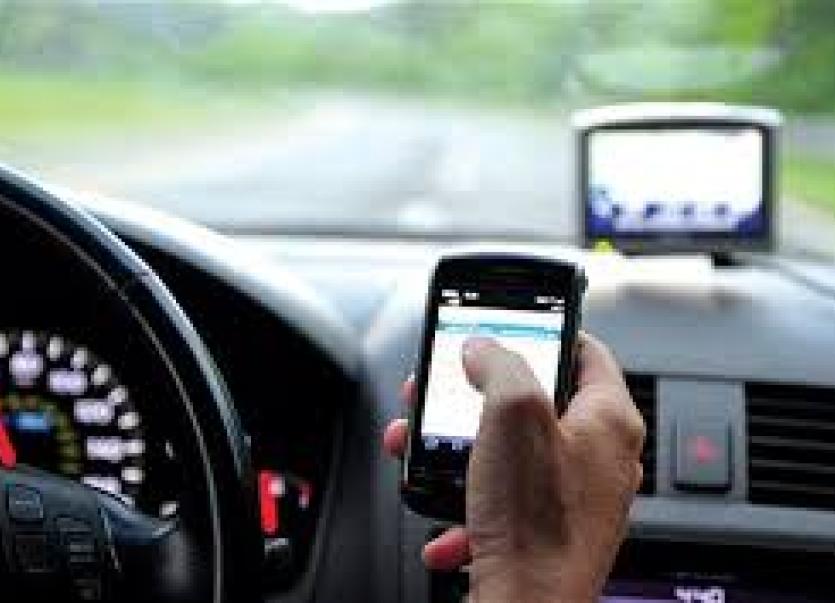 An Garda Síochána and the Road Safety Authority (RSA) are urging drivers ahead of the Easter weekend, to put their mobile phones away while driving so they can focus all their attention on the road.

In the first two months of 2019, almost 5,000 drivers were detected by the Gardaí holding their mobile phone while driving, an increase of 24% in detections compared to the same period in 2018.

Assistant Commissioner David Sheahan, Garda National Roads Policing Bureau, An Garda Síochána, said: “Any interaction with a mobile phone while driving is a killer behaviour that affects your ability to drive safely and puts the user and others at risk.

"Motorists detected holding a mobile phone risk a fixed charge notice of €60 and three penalty points. If you are a fully licensed driver and get 12 penalty points in a three year period you will be disqualified from driving for six months. However, if you are a learner permit holder or novice driver and receive seven points in a three year period you will face a six months disqualification. We are calling on all motorists to save lives and keep their hands on the wheel and off the phone while driving.”

The Minister for Transport, Shane Ross said: "A 24% increase in detections for holding a mobile while driving is shocking but clearly, the gardaí are working hard to stamp out the practice, and it should serve as a warning to those people who refuse to listen. Evidence shows that driver distraction is one of the major risk factors in causing road traffic collisions. When you use your mobile phone behind the wheel, taking your mind and eyes off the road for just a split second can destroy everything forever. The message is put the phone away while driving and take extra care over the coming Easter Bank Holiday weekend.”