Cllr feels he will be a stronger voice within Fine Gael 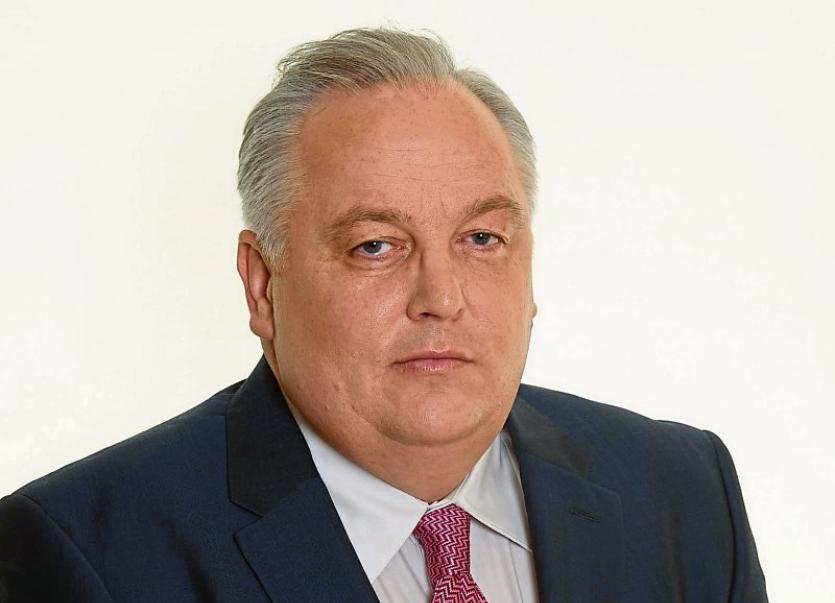 Councillor Frank McBrearty has said that he is passionate about east Donegal, the people he represents and feels he has a stronger voice within the Fine Gael Party.

The Raphoep-based politician ruled out running in a general election in the future saying that he feels he can do more for the people he represents at a local level.

Speaking on the 'Nine til Noon Show,' he said: "I have my chances at Dáil elections. I was unsuccessful. It actually hurt me that much that I was even thinking about retiring from politics but why should I retire from politics when I enjoy helping people?" he said.

Cllr Frank McBrearty has been formally named as a Fine Gael candidate to contest the local elections in the Stranorlar municipal district.

The electoral area has six sitting councillors all of whom are seeking re-election: Martin Harley, Frank McBrearty, Fianna Fáil’s Patrick McGowan and Gerry Crawford as well as Sinn Féin councillors Gary Doherty and Liam Doherty.
They will be joined on the ballot paper by Garvin Connolly, Alan McMenamin, (Ind) and Maghnus Monaghan (Renua).

Earlier this month when the speculation on McBrearty's addition to the ticket first arose, the sitting Fine Gael councillor Martin Harley said that he would consider his position.
Speaking this week he said: “That is exactly what I have done. I went back to the grassroots and without exception, they urged me to remain within the party.

Mr McBrearty said that he feels that he and Cllr Martin Harley are good friends and he hopes that both of them will be elected on May 24.

"I have a lot of friends in the grassroots of Fine Gael. I have had a lot of support from the grassroots  right round the county because of my relationship with certain TDs, over the years, in particular Dinny McGinley, who was a former minister.

"Martin Harley is a very good friend of mine. I worked very closely with Martin as I have done over the past ten years as I have done with other members of the council from other political parties," he said.

He said that he and Mr Harley are good friends.

"I class Martin Harley as a very good friend of mine," he said.

Mr McBrearty described himself as being a man who is passionate about everything he does in life.

Mr McBrearty said that he considered his recent move for a long time: "I thought a hard and strong and long time about this - I think I made the right decision. I am making this decision because I feel it is the right decision for the people that I represent."