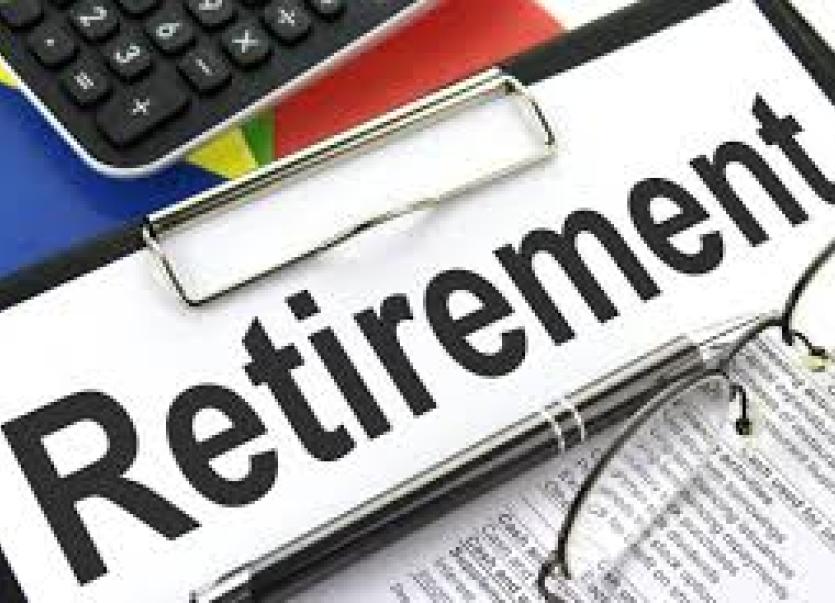 In Donegal there are 8,700 people between the ages of 55-65 in the workforce, ranking the county 11th  when it comes to the number of workers approaching retirement.
The figures from the CSO are brought into focus in light of a recent Willis Towers Watson survey which shows a growing interest among Irish workers in a more flexible approach to retirement age.

The survey revealed that although Irish workers’ approach to career longevity is changing, Irish companies are ill-prepared for a labour force that wants to continue working for longer.

The corporate advisory experts surveyed 136 companies of various sizes across a broad range of industries, to ascertain the general practice amongst Irish firms when it comes to retirement age practices, both in terms of official policy and informal case by case flexibility, for their workforce.

“For many people in Donegal, retirement at 65 no longer symbolises the start of the work-free era, as many employees of that age feel that they have much more to give and increasingly want to stay on, either in their current role, or by contributing in some other way to an organisation. Sometimes this is out of a desire to keep working. However, for others it is out of necessity, with recent reports suggesting that many more people will carry a mortgage into their sixties. The increase of the state pension age to 66 in recent years and the increase to age 67 in 2021 will also mean that some people cannot afford to retire before they start receiving this payment.

“We undertook the survey against the backdrop of a myriad of significant developments in the area of retirement age flexibility. Over the last year, the Government set out in its Roadmap for Pensions Reform that it has the clear aim of allowing employees flexibility to remain in the workforce for longer. The Workplace Relations Commission also released a Code of Practice for Longer Working.

“In light of these developments, some employers are looking to review their generally inflexible retirement age policies in order to support those employees that wish to work beyond the traditional retirement age. These findings may be of particular interest to the 8,757 workers between the ages of 55 – 65 in Donegal, who may be now considering what the future holds for them and their role with their current employer.

“Although the majority of organisations believe they have given this issue due consideration, it would seem that there is a gulf between the perception of what is needed and the reality. The reality is that 71% of organisations say they have received requests to remain in the workforce beyond contractual retirement age – yet only 18% have an official policy on what to do in these situations.

“Our survey results indicate the very varied and mixed approach taken by employers. Irish companies have significant work to do in this area and are mainly behind the curve in terms of what might be seen as best practice internationally. Companies need to consider how they can introduce flexibility in their employment contracts and how they will deliver employee benefits including pension, death benefit cover, and health and disability benefit insurance for employees remaining in the workforce.

“Clear work policies in this regard are crucial, or employers could find themselves in challenging circumstances over the next few years as more and more employees request flexibility. Ever increasing numbers of age discrimination cases are being brought before the Workplace Relations Commission.”