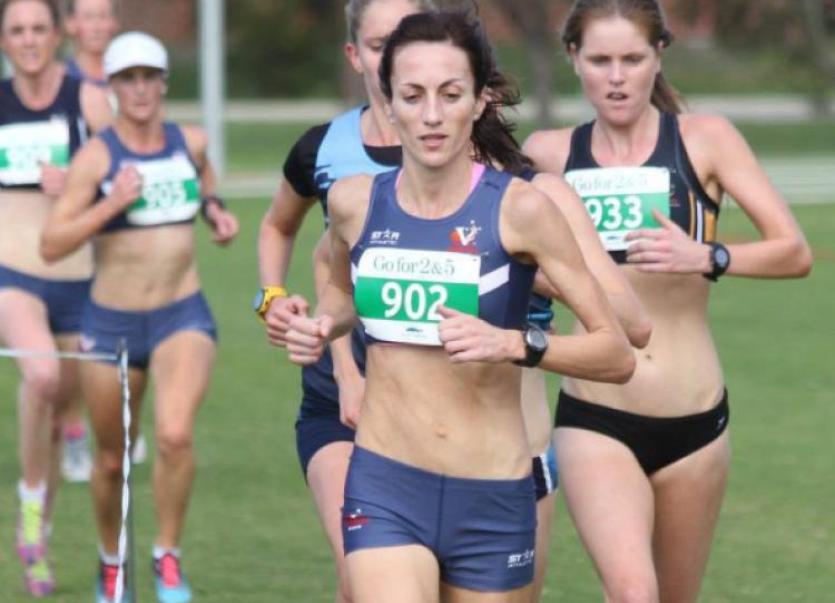 Mayo-born Sinéad Diver, whose father is from Gaoth Dobhair, continues to make a name for herself in athletics after an impressive 7th place finish in the London Marathon this morning.
Now running in the colours of Australia Sinéad clocked another PB for the distance, coming home in 2:24.11 cutting 67 seconds off her previous best.
The 42-year-old's display makes her the third-fastest Australian marathon runner ever and was leading the London Marathon at the half-way point.
She remains the second fastest Ireland women marathon runner, behind Catherina McKiernan.
Diver moved to Australia in 2002 and began competing for the country in 2015 after taking up running just nine years ago. She will now represent her adopted nation in Tokyo next year.
Sinéad is a native of Belmullet, Co Mayo. Her father, retired civil servant Eddie is originally from Coshclady, Bunbeg and her mother, Bríd (née Dunleavy) hails from Belmullet.
Sinéad used to visit Gaoth Dobhair regularly in her youth. After graduating from the University of Limerick, she emigrated to Australia.