Donegal Lotto winner still to claim their half million windfall

Did you buy your Euromillions ticket in Glenties? 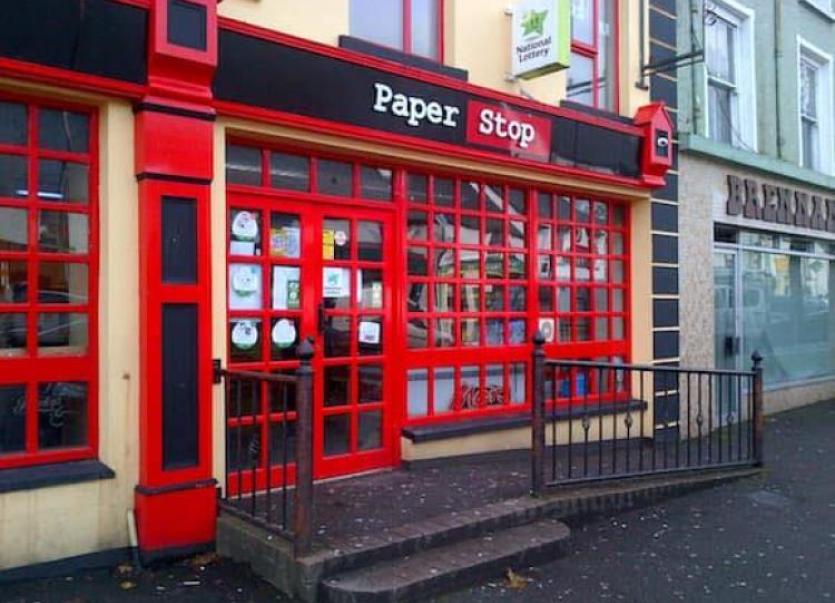 Staff at the National Lottery office have yet to hear from the owner of the winning Euromillions Plus ticket that was bought in the Paper Stop on the main street in Glenties.
The winning ticket was worth €500,000 and news of the lucky winner was revealed on Saturday morning.

And, the Plus numbers pulled were 7, 13, 16, 21 and 22.
The owner of the Paper Shop, William Elliot, said he was delighted to hear that someone had bought the winning Euromillions ticket from his shop.
He has been urging all of his customers to check their tickets.
He said that there was a great ‘buzz’ about the village since the news.
The owner of the winning ticket is urged to keep their ticket safe after signing it and contact the prize claims team at the National Lottery Office on 01 836 4444.
Arrangements will then be made for the winner to come to the National Lottery to collect their prize in Dublin.