Ms Mc Guinness says that plans need to be made 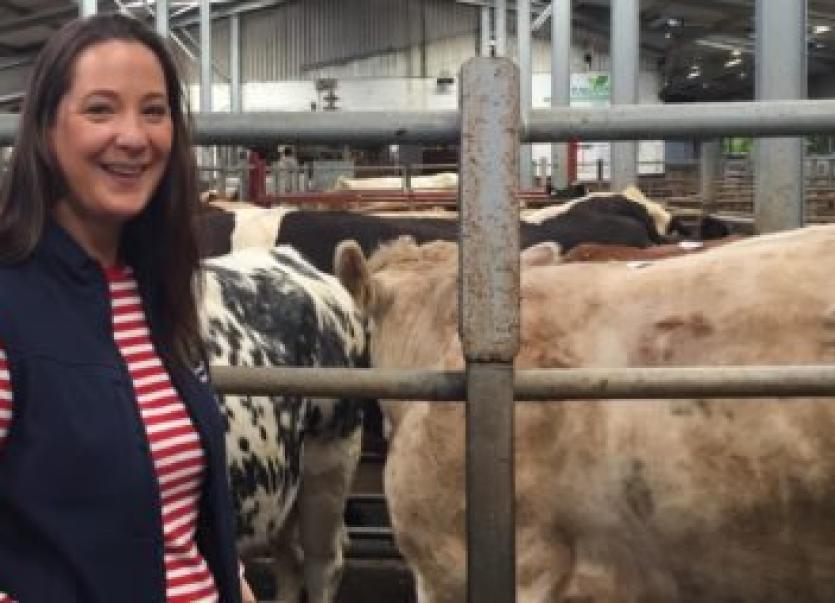 A local election candidate has said that there are no plans in place for an upgrade for the N56 road between Inver Bridge and Killybegs.
The Fianna Fáil candidate, Eimear Mc Guinness, said that the lack of planning will mean delays in upgrading the worst section of the N56.
“The failure to progress a route selection for the N56 between Inver Bridge and the Five Points, Killybegs will cause delays in the future upgrading of this section of the road,” she said.

Remaining sections
The current sections of the N56 between Mountcharles and Inver Bridge which are undergoing upgrade works were planned for and approved for route designs between 2007/2008, but no further route selections were approved for the remaining sections of this road, according to Ms Mc Guinness.
She added that she felt the lack of future planning would cost money in the future.
She said: “I feel this was a missed opportunity and one which will now cost us in the years ahead, as in we are now in a position whereby we have no further plans in place at present for the next phase of upgrading works on the N56 leading to Killybegs, this national secondary road also serves as the access route to the R263 which connects into the entire Slieve Liag peninsula covering Kilcar and Glencolmcille."

Maintain harbour
She acknowledged the additional works which will be carried out between Dunkineely and Bruckless in the near future.
A contractor has been appointed to carry out substantial surface replacement works between between Dunkineely and Bruckless. It is understood that a contractor will shortly be appointed to carry out surface upgrading works which will take place from Dunkineely to Inver. However, the entire road needs to be updated to maintain Killybegs harbour, she said.

Eimear added we need to plan for the future and that will involve pressurising the Transport Infrastructure Ireland (TII) to grant approval to Donegal County Council to proceed to explore route options and progress through the various planning stages for the N56 between Inver Bridge and the Five Points, Killybegs - failure to achieve this or to put plans in place now will result in massive delays in the future upgrading of the of the N56.

"The sections between Inver Bridge and the Five Points in Killybegs are probably the worst sections of the N56 left especially for the traffic volumes which use this road on a daily basis," she said.