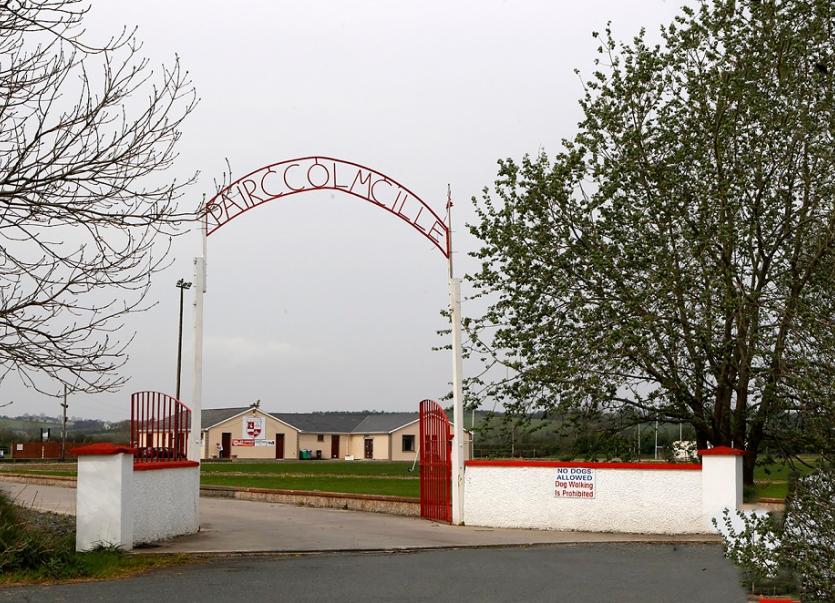 The club’s senior team had been facing an eight week ban, which was being proposed by the Donegal GAA management committee.The ban was being imposed for the club allowing a fundraising charity soccer tournament being run on of their pitches. A fine of €500 was also in the proposed punishment.

The club appealed the decision and they had their case heard by the Donegal Hearings’ Committee on Tuesday night of last week.

The Hearings’ Committee in a judgement sent to the club at the end of last week ruled that they had breached two rules and the monetary fine of €500 stood.

However, the eight week ban was replaced with the loss of home venue for a period of 12 weeks.

The club are scheduled to play five games in this period.

In a statement issued by the club PRO Paul Callaghan this morning (Wednesday) the club stated the club accepts both the findings of the Hearings’ Committee.

“The committee of CLG Naomh Colmcille wishes to indicate that it accepts both the findings of the Hearings’ Committee and the sanctions imposed against the club.”

The statement also states the club regrets that it was deemed necessary; the club were charged with a breach of the rules, something which was never their intention.

And in the interest of the club and the Dillon family they now wish to move on and leave the matter behind and as far as the club are concerned the matter is now closed.

The fundraising soccer tournament was part of a major local fundraising drive for a local man Paul Dillon, a club member and former player and underage coach at the club who was diagnosed with Motor Neurone disease in early January.

The ruling only applies to the clubs adult teams.

The full statement reads: “Regarding the sanctions imposed against CLG Naomh Colmcille by the Hearings Committee following the alleged Breaches of Rules 5.1(a) and 6.40;

“The committee of CLG Naomh Colmcille wishes to indicate that it accepts both the findings of the Hearing Committee and the sanctions imposed against the club.

“The committee of CLG Naomh Colmcille would like to express its regret that it was deemed necessary for the club to be charged with a breach of the said rules as it was never the intention contravene any rules of the Association.

“In the interests of the club and the Dillon family we now wish to move forward and we consider this matter to be closed. We therefore will not be making any further comment.”