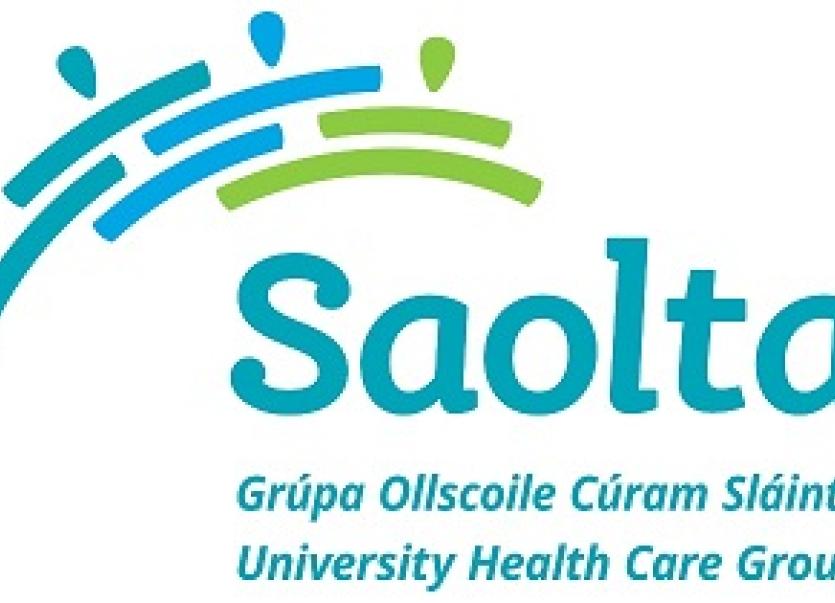 The Health Services Executive says the CEO of a group that runs several public hospitals, including Letterkenny University Hospital and Sligo University Hospital, is not entitled to a High Court order aimed at preventing the HSE from removing him from his role.

Maurice Power who is the CEO of Saolta University Health Care Group, which runs public hospitals in counties Galway, Roscommon, Mayo, Sligo and Donegal has brought proceedings against the HSE.

He has been the group's CEO since October 2014, allegedly on an interim basis, having previously held several other positions within the public health service.

Mr Power of Homefarm, Moycullen, Co Galway seeks various orders including an injunction preventing the HSE from terminating his employment as the group's CEO, or that anyone be appointed to the position, put in place pending the full outcome of the case.

The HSE, represented by Brian Murray SC and Paraic Lyons Bl, deny the claims oppose the application for the injunction.

The action opened before Mr Justice Senan Allen on Tuesday.

In his action, Mr Power, who is represented by Oisin Quinn SC and Ray Ryan Bl, claims he enjoys an entitlement to a Contract of Indefinite duration in respect of his role, that the HSE has acted wrongfully and in breach of his contract of employment.

The action arose after the HSE embarked on a process of recruiting a CEO for the group, which has more than 10,000 staff, an annual budget of more than €850m.

Mr Power applied for the job and was called to a preliminary interview, however, he was not invited to the second round of interviews.

He appealed the decision not to include him in the second round and has also lodged a claim with the Workplace Relations Commission.

Mr Power claims he was wrongfully forced to apply for his own role and the recruitment process cannot be lawfully be held.

Mr Quinn told the court that Mr Power had been the group’s Chief Financial Officer before becoming the CEO.

While his client has been told he will revert back to that position, counsel said that another person who has been the group's CFO has claimed that they are entitled to a contract of indefinite duration in respect of that role.

Opposing the application the HSE argues that Mr Power does not have a contract of indefinite duration for the position of the group's CEO, as claimed.

It argues that his employment has not been terminated and that he will return to the role he previously held with the defendant prior to him taking up the role as interim CEO.