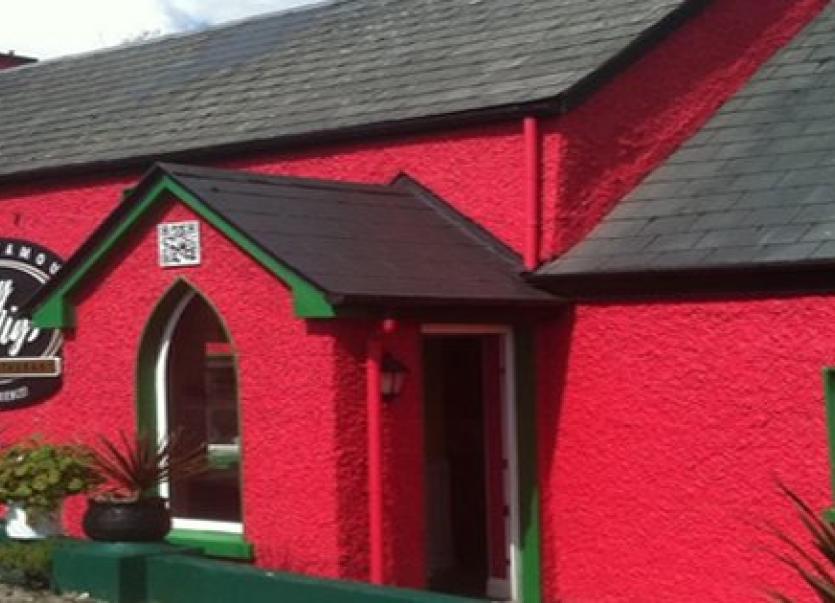 The owners of a well-known Donegal restaurant which was destroyed by fire have described the blaze as soul destroying.

Kitty Kelly’s, which is located near the popular Largy Viewpoint between Killybegs and Kilcar, was destroyed by a fire in the early hours of Friday morning.

The fire is thought to have been caused by an electrical fault in the early hours of the morning. The restaurant is run by husband and wife Remy and Donna Dupuy.

In a social media post, they said severe damage was done.
They thanked the person who raised the alarm and the emergency services for their response. They also thanked everyone who has sent them messages of support.

“Also thank you to all the local people from Kilcar to Donegal town who have been in touch already today. A lot of messages I still have to answer, but will be answered in due course and once we wrap our heads around the devastation. Thank you to our staff most of all who rallied in to be with us today. Most importantly, none of them were in the building or hurt.”

The restaurant’s reservation book was destroyed in the fire so the owners are asking anyone who has a reservation up to July to get in touch on 087 1846523.