Gardaí appeal for information on man missing from Letterkenny 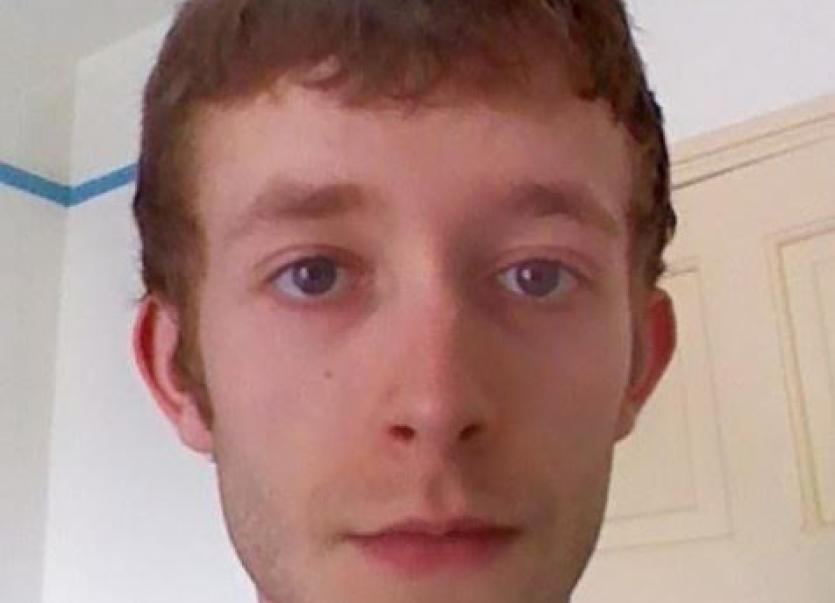 Cian Langelaan has been missing since May 8

Gardaí in Letterkenny have issued an appeal for information about a young man who has been missing since May 8.
Cian Langelaan, aged 26, was last seen leaving his residence in Letterkenny carrying a backpack.
Gardaí at Letterkenny Garda station are seeking information on his whereabouts.
He is described as approximately 5 ft 8 inches tall, has a thin build and has sandy coloured hair.
He is believed to have cut his hair very short in recent weeks.
Gardaí say his family is very concerned for his welfare.

If anyone has any information in relation to his current location they are asked to contact gardaí in Letterkenny on 074-9167100.