Work in Falcarragh and Gortahork has been fast-tracked 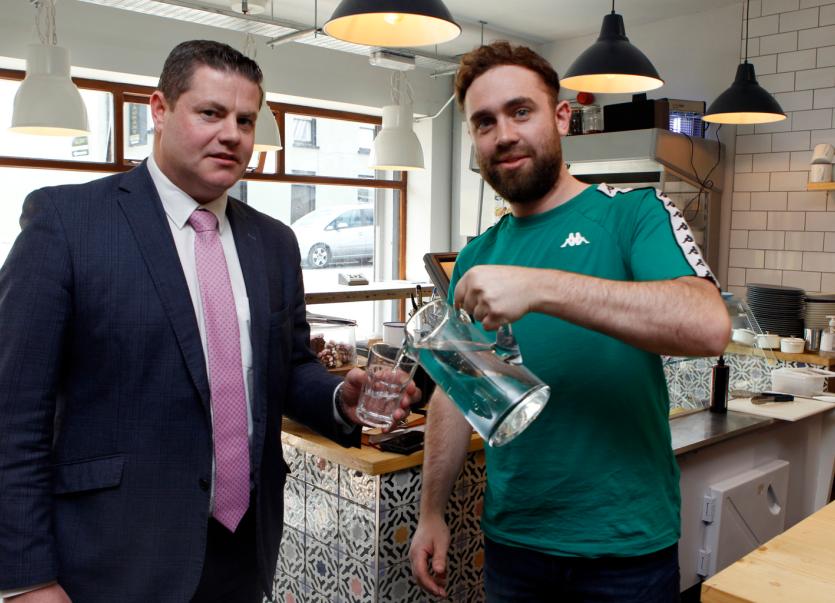 Irish Water is to begin work on replacing 3.6km of water mains in west Donegal in September.
The water utility informed local councillors at a meeting today that work on the water main in Falcarragh and Gortahork is being fast-tracked.
Bursts on the rising main have been responsible for repeated disruption to the supply in recent months.
Irish Water told councillors this morning that the replacement work on the water main has been made a high priority.
The work will involve the replacement of around 1.6km of rising main from the water from the Ardsbeg wastewater treatment plant to the reservoir. Approximately 1.6km of outlay pipeline from the reservoir to Falcarragh will also be replaced.
Cllr Seamus Ó Domhnaill said the work should eradicate most of the bursts in the area but not all of them.
He said Irish Water also confirmed at the meeting that pipe replacement works for Curransport, Meenaclady, and Derryconnor are on a list seeking financial approval.
He said a contractor has been appointed for the pipe replacement and investigations are being carried out.
“We’ve been given confirmation from Irish Water that this work on the rising main is one of the highest priorities for Irish Water not just in the county but nationally," Cllr Ó Domhnaill said.
“They are also looking to carry out work aimed at burst reduction measures to try to ensure the mains will not burst in the interim period,” he added.