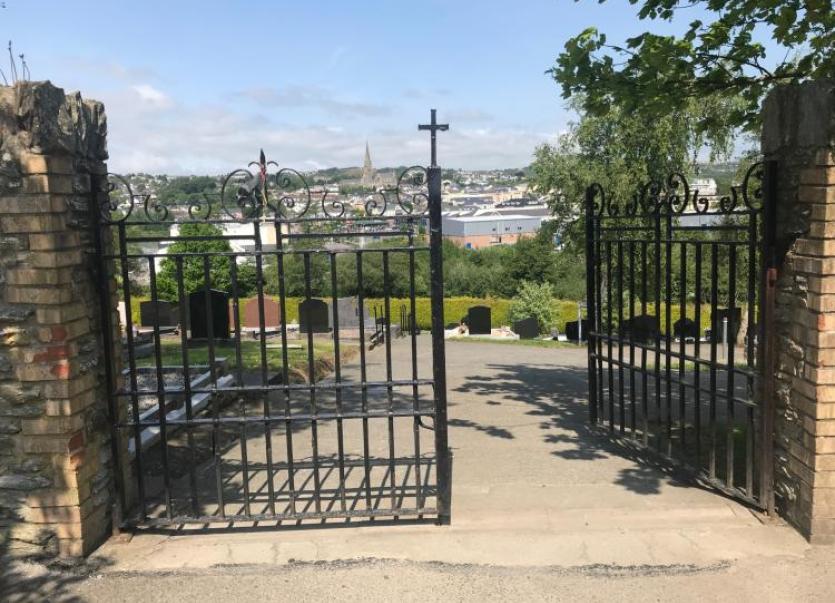 A Letterkenny election candidate, who works as an undertaker in the town, has said that burial space may run out within the next decade.
Businessman, Charlie McClafferty, has worked as an undertaker in the area for many years and is hoping to gain a seat in the upcoming local elections.
He said: “In the larger Letterkenny area, there is roughly a population of 25,000 with around 240 burials a year.
“Over the next eight to ten years we will notice that burial areas will be running out of space.”
Mr McClafferty has asked whether a new space for a graveyard be bought or extra land be sought near existing graveyards.
He also raised the issue of whether or not a burial ground should be sought for those who are of a different religion or those who have no religion.
“Should there perhaps be one for all religions and include non-religionists also?” he said.
Mr McClafferty has said that this is an issue that he feels is one should be considered by councillors in the Letterkenny Municipal Area.
He said that should he be elected this is an issue that he will be bringing to the table at the next municipal meeting.
“If elected this is something I'd like to strive to change. It is a council matter,” he said.