Donegal TD says a three-seat gain cannot be ruled not 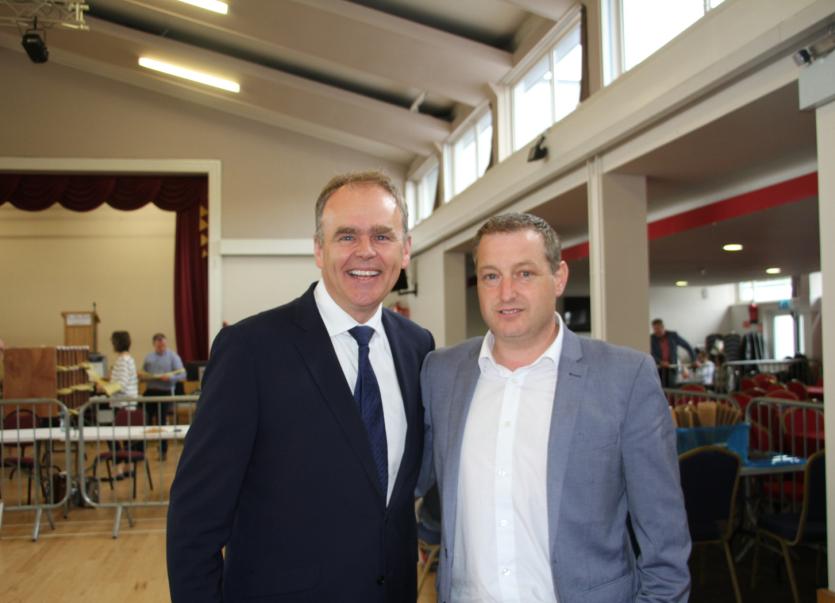 Donegal TD Joe McHugh says Fine Gael has an outside chance of increasing the party’s representation on Donegal County Council to as many as nine seats.

A three-seat increase from six to nine was the party’s aim before the election but the potential loss of a seat in south Inishowen where Mickey Doherty is in trouble was not expected.

Speaking at the count centre in Donegal town the Government minister said he is very hopeful of a second seat in the Donegal LEA for John McNulty.

There is a fight for a third in Lifford-Stranorlar for Garvan Connolly behind Martin Harley and Frank McBrearty.

“We have a realistic potential of eight and we could be higher, it could be nine,” he said.

As well as the fight for the third seat in Lifford-Stranorlar the party hopes to keep its seat in the  Glenties  LEAwith new candidates Michael McClafferty and Evelyn Sweeney fighting for a seat.

In the three-seat Milford LEA, Noel McBride and Eimear Friel are in competition for the third seat.

In Letterkenny, sitting councillor Jimmy Kavanagh will be returned and new candidate Bernie Moran is in the running for a second for the party.