Fears town could be left without a councillor 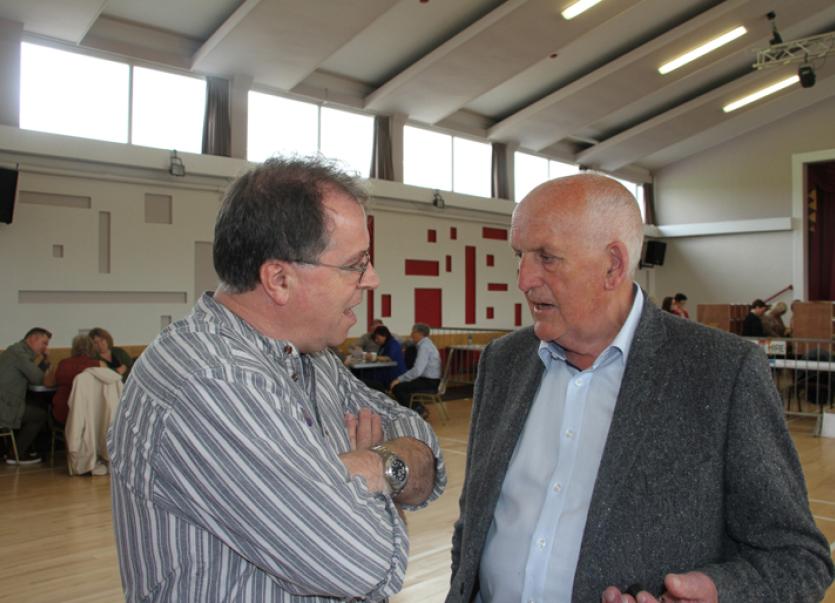 A battle for a seat in Donegal town is emerging in the Donegal local electoral area.

Ten years ago a proliferation of candidates from the town saw no one from the area elected and there are fears that this could happen again.

A battle for a fifth seat in the local electoral area could come down to a straight fight between Conaghan and Maguire, who was co-opted to replace John Campbell from Drimarone in January. Both candidates say they are in the mix for the seat.

Tom Conaghan, whose vote has dropped by around 600, feels the town could lose its representation.

"There is a danger now that Donegal town will be left without a seat in Lifford, however, I still think I am in with a fighting chance for the last seat, he said.

Seamus Maguire’s camp is confident they are in the race but need to keep ahead of Pauric Kennedy, who is serving as the mayor of the town, and Tom Conaghan.

John Campbell, who is in Seamus Maguire’s team, says it is not impossible that both Conaghan and Maguire will retain their seats.

Centrally based in the LEA, they will be transfer friendly and transfers could get both in ahead of John McNulty and Micheal McMahon.

Fine Gael are, however, quietly confident that they will get a second candidate across the line.

The first count will make the picture clearer