LIFFORD-STRANORLAR LEA: Gerry Crawford is elected after the third count Gerry Crawford has become the fourth candidate in the Lifford-Stranorlar LEA to be elected.

The Fianna Fail politician passed the quota on the third count which saw the distribution of his party colleague Patrick McGowan's surplus vote.

McGowan was elected on the first count along with poll-topper Martin Harley (FG) and Sinn Fein's Gary Doherty.

Further down the leaderboard, Garvan Connolly has stretched slightly further ahead of Liam Doherty of Sinn Fein in the race for the sixth seat.

However, Doherty will be expected to benefit considerably from the distribution of his party colleague Gary Doherty's 165 surplus votes in the 4th count. 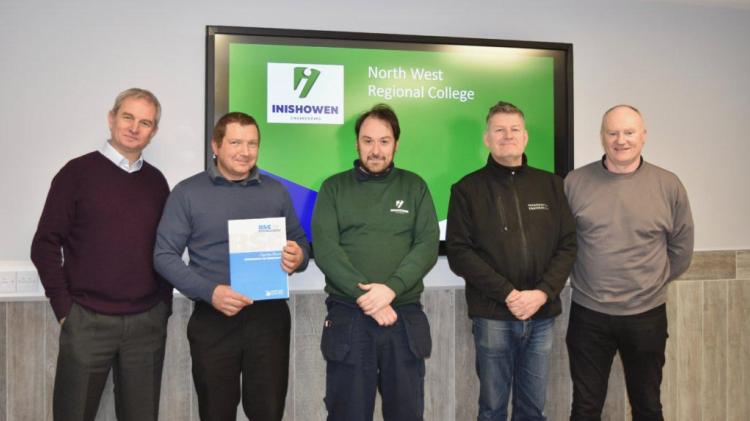 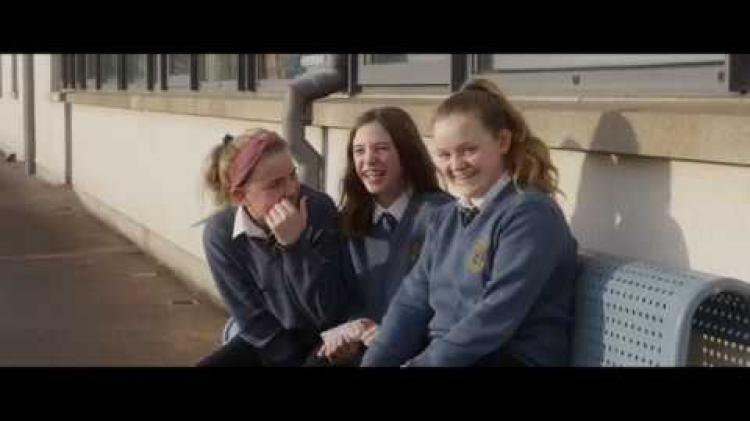