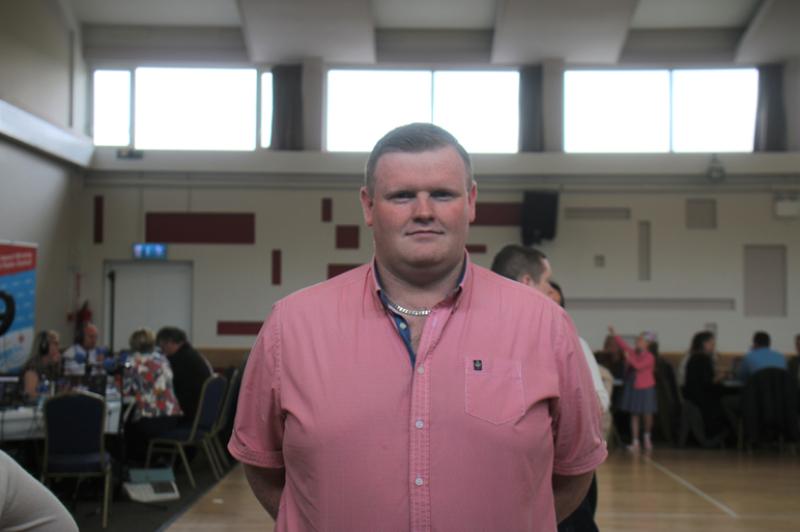 Ballyshannon-based People Before Profit candidate Cyril Brennan is disappointed at his showing in the election.

Tally figures give him 278 first preferences in his first election bid and he said he is disappointed at the vote from Ballyshannon.

“I am obviously disappointed because a lot of my vote actually came from outside of Ballyshannon, a lot of my vote came from the backroads. I got a good vote out of places like Donegal town and Bundoran as well. My home box in Rockfield National School was the highest poll,  so a lot came from my own area. I didn’t get much from the town itself.”

There was a strong field of candidates in south Donegal, he said.

“I do think the electorate rewarded the years of campaigning by other candidates. Billy Grimes and Mickey McMahon have been there for years and years, they have always polled, they have always been in the elections. I am only new - it was the first time I was on the doors.”

He said that while he did not think he would take a seat before he ran he felt his vote would have been a bit higher.

"But Barry (Sweeny) and Billy (Grimes) and Mickey (McMahon) have put in the work over the years and I think they were rewarded by the electorate.”