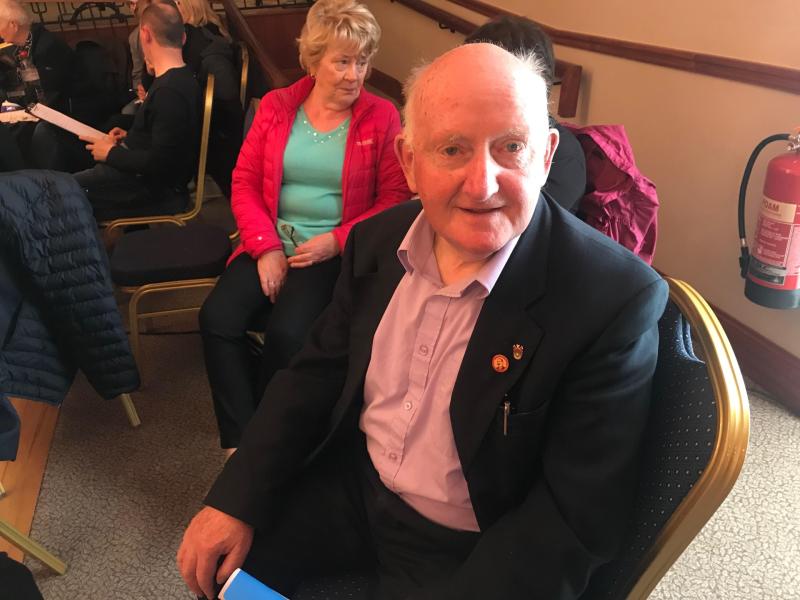 Political veteran, Seamus Rodgers, has been eliminated on the third count at Glenties LEA.

Speaking moments before the elimination, Mr Rodgers said he enjoyed the battle at the local elections.

He said that the people of Glenties and Ardara gave him a favourable vote while the people of Arranmore gave him their highest number of votes for the third time in his political career.

Rodgers is currently on Coiste na nOileán and on the Joint Policing committee.

He ran for the European elections in the 70's.