4th COUNT - LIFFORD-STRANORLAR LEA: Another twist in the race for the sixth and final seat 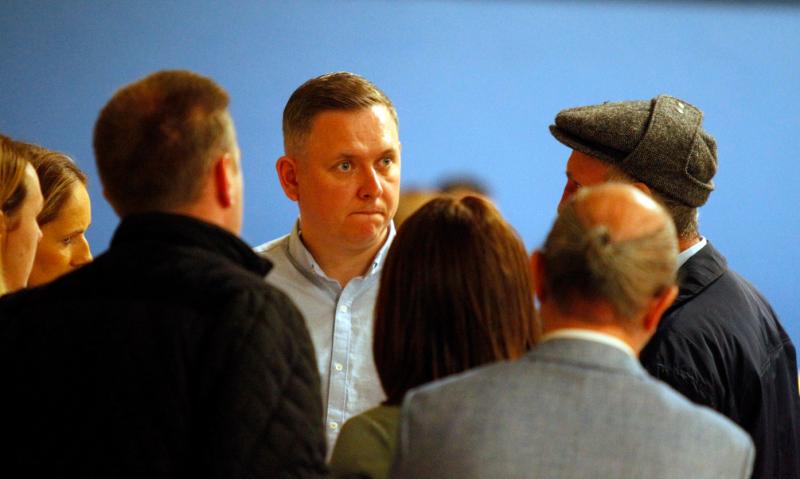 There's been another twist in the race for the sixth and final seat in the Lifford-Stranorlar LEA.

It was anticipated that much of his vote would benefit his party colleague Liam Doherty who after the third count, was overtaken by Fine Gael's Garvan Connolly in the battle for the final seat.

However, Liam Doherty is back in front again having picked up 125 votes in this count compared to Garvan Connolly's 11.

It means Liam Doherty sits 6th overall with 924 votes, 67 votes ahead of Connolly.

No candidate reached the quota on this occasion and it's not expected anymore will.

The fifth count will see the distribution of Gerry Crawford's surplus vote of 62.