LIFFORD-STRANORLAR LEA: De Ward is eliminated after the fifth count

Little or no change in the standings after fifth count 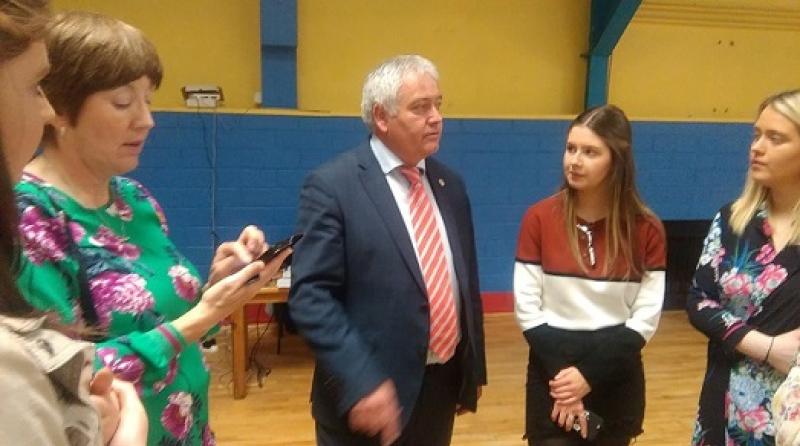 Martin Harley, who topped the poll in Lifford-Stranorlar

The results of the fifth count in the Lifford-Stranorlar LEA have been announced by returning officer Anne Marie Conlon.

This involved the distribution of Gerry Crawford's surplus of 62 votes.

The only significant news from this count is that Fine Gael's Garvan Connolly has closed the gap ever so slightly on Liam Doherty (SF) in the race for the sixth seat.

Liam Doherty holds a lead of just 60 votes after the fourth count.

Non-effective votes in this count - 22