'I gave Fianna Fáil my all' Cllr Enda Bonner 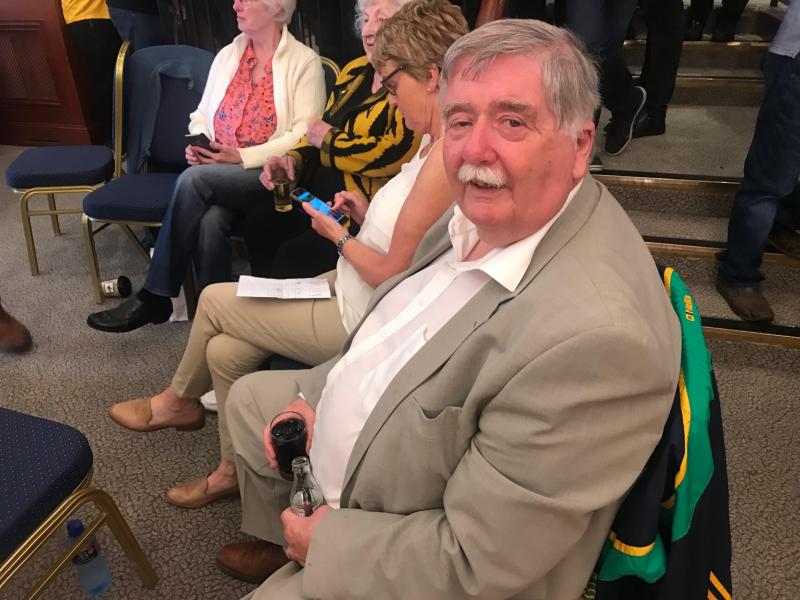 Fears are mounting at the count centre at the Highlands Hotel that both Cllr Enda Bonner and Séamus Ó Domhnaill could lose their seat.

The Cathaoirleach of DCC, Cllr Séamus Ó Domhnaill is sitting on 1,153.

Cllr Enda Bonner said: "I gave Fianna Fáil my all. I would like to thank all those who stood by me, supported me and voted for me."

Mr Bonner was elected to DCC initially in 1999.

Cllr Séamus Ó'Domhnaill is not present at the count in the Highlands Hotel.